Serbia U21 vs Ukraine U21: We expect a goal-scoring drama 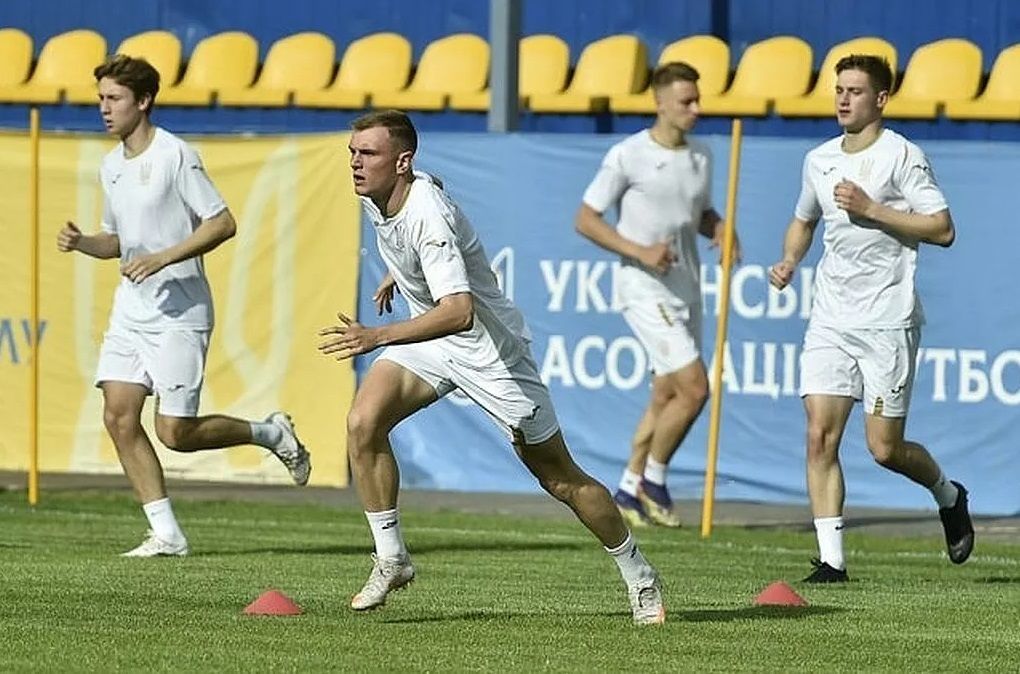 The youth national teams of Serbia and Ukraine are both in contention to make it to the Euro 2023 finals, and the first meeting between the teams could be decisive. There are plenty of reasons to expect an entertaining game, and we'll talk about them below.

Serbia’s U21s failed to qualify for the final round of the last European Championship, and before that, they failed to qualify from the group stage three times in succession at the top tournaments. Nevertheless, there are plenty of talented players in almost every squad of the U21 national team, and some have now joined strong foreign clubs. Youth national team captain Dimitrije Kamenovic joined Lazio this summer, while Filip Stevanovic is now at Heerenveen. Zeljko Gavric scored 8 goals for Crvena Zvezda last season and he will now experience the group stage of the Europa League with Ferencvaros. Ivan Ilic has been called up to the national team and will not help the youth team, the same situation is with Monaco defender Strahinja Pavlovic.

Ilja Stolica’s charges have played two friendlies during the summer. After a 0-0 draw with Russia, the Serbs lost to eventual Olympic winners Brazil U23. The meeting with the Russians could have been much more productive, but the performance was poor. By half-time, Milutin Medosavlevic failed to convert a one-on-one opportunity, and towards the middle of the game, the opposition had already forgiven the Serbian youth team’s defence. There were a lot of errors in defence, but points of danger more than compensated for that, and a draw was quite a fair result.

Last season, the Ukraine U21 squad had high hopes, as it included several players who had won the Under-20 World Cup. However, the team has been without top tournaments for 10 years in a row, and now only Vladyslav Supriaha is left out of the champion squad. The forward from Kyiv Dynamo missed pre-season because of an injury, and only recently he began training in the general group.

Shakhtar Donetsk midfielder Artem Bondarenko should also be mentioned, although he currently has no permanent place in the squad. Last season Bondarenko scored 8 goals for Mariupol, while Georgiy Sudakov, who was also called up to the youth team, won the competition for him. If you add Oleksandr Nazarenko from Dnipro, we can conclude that the attacking side will be the main trump card of the Ukrainians in qualification. Mykola Kukharevych has already made his debut for Troyes in Ligue 1, but he may leave on a one-year loan.

The recent results, on the other hand, are a little depressing. Ruslan Rotan’s charges suffered 4 defeats and two draws in 6 games. In late May/early June, the Ukraine U21 team played 3 friendlies. After losing to Azerbaijan (0-1) and Uzbekistan (0-2), the team were held to a 1-1 draw with Turkey. Many of the leaders of the Ukraine U21 national team did not come to that training camp, and the coach was actively rotating, so the visitors have a reserve for reinforcement.

The only meeting between the youth national teams of Serbia and Ukraine took place 12 years ago. Back then, in a friendly game, the teams shared points - 0-0.

Important facts about Serbia U21 vs Ukraine U21

The Serbian U21 national team defence is far from perfect, which has been proven not only by the encounter with the Olympic champions but also by a game with the Russians. The home side has several quality players who can create a moment for themselves, but they need to improve their performance. The Ukrainians have put together their strongest squad for the last six months, they have a lot of creative players up front, and their defence is just lame. It is reasonable to expect some spectacular football, so I propose to bet on the following outcomes: