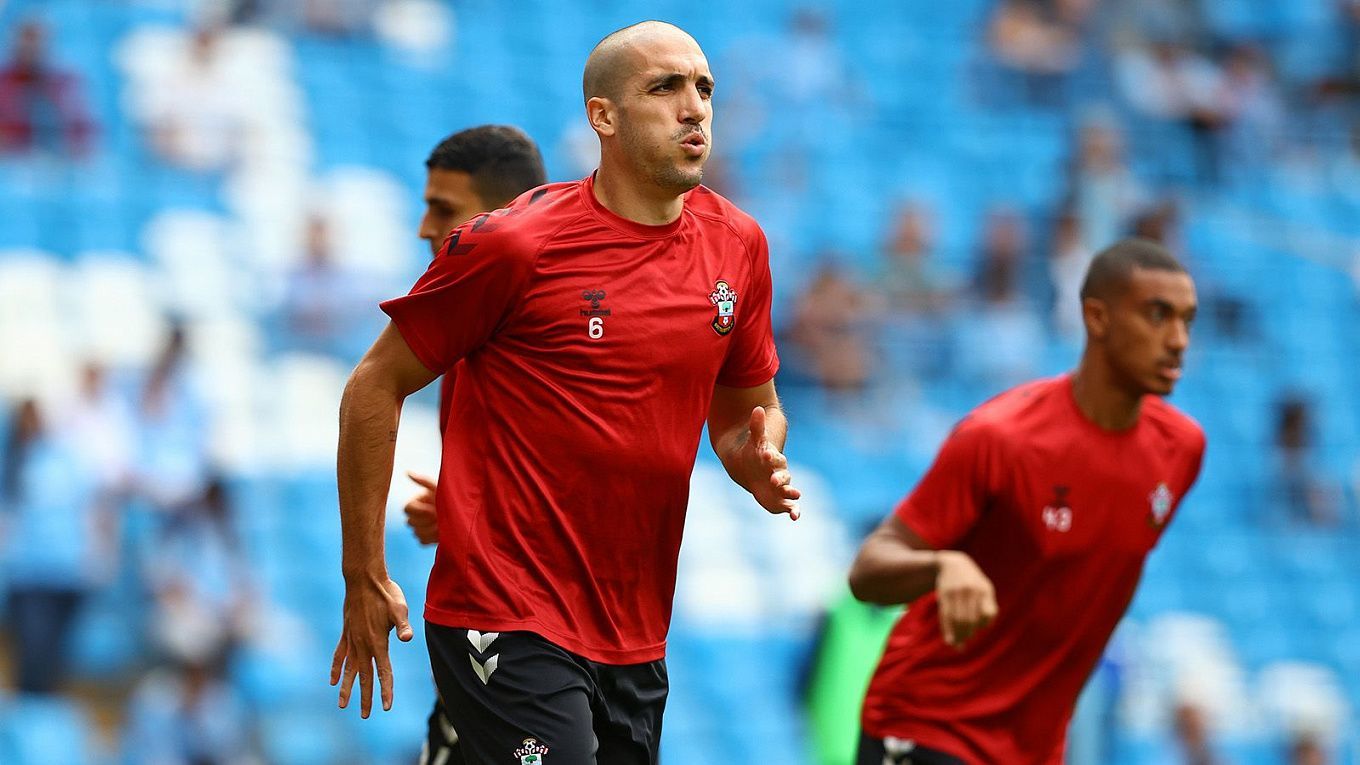 Sheffield United take on Southampton at their home ground as a part of their English League Cup game. Can the Blades break their losing streak against the Saints?

In the first round of the English League Cup, Sheffield United dispatched one goal against Carlisle at their home ground. Next up, the club faced Derby County. The home game ended in a 2-1 victory. As for the Blades’ performance in the Championships, the team managed to improve, and after the defeat against Huddersfield, the club picked up eight points in the next four meetings. Last week, Sheffield United had a successful visit to Hull City and beat the Tigers 3-1. At the moment, the Blades are 15th in the table.

Southampton traveled to Newport in the second round of the English League Cup. Ralph Hasenhüttl’s side left no chance for a modest opponent, demolishing it with an unseemly 8-0 scoreline. Then, Southampton drew three times in the English championship. The opponents were Newcastle United, West Ham United, and Manchester City. At the Etihad Stadium, the Saints allowed their opponents only one shot on target. Southampton are currently 15th in the EPL table.

The last meetings between Sheffield United and Southampton took place in the previous season of the English Premier League. In the first leg, Ralph Hasenhüttl’s side thrashed their opponents 3-0 at home. Southampton scored two goals against Sheffield United in an away game in the second leg of the season. In all competitions, the clubs have met in 58 matches. The Blades are 25-20 ahead in the table.

Sheffield United are gradually recovering after a terrible previous season and a weak start to the current campaign. In their last five matches, the Blades have three wins and two draws. Sheffield will be seriously motivated for the next meeting, as the club has suffered a defeat in their last four head-to-head games against Southampton. The Saints, for their part, are also showing a good match. The match against Manchester City the previous weekend is evidence of that. I reckon there will be plenty of goals scored at Bramall Lane. In the upcoming meeting, I suggest considering the following betting options: