Sierra Leone vs Equatorial Guinea: Both teams to share the spoils 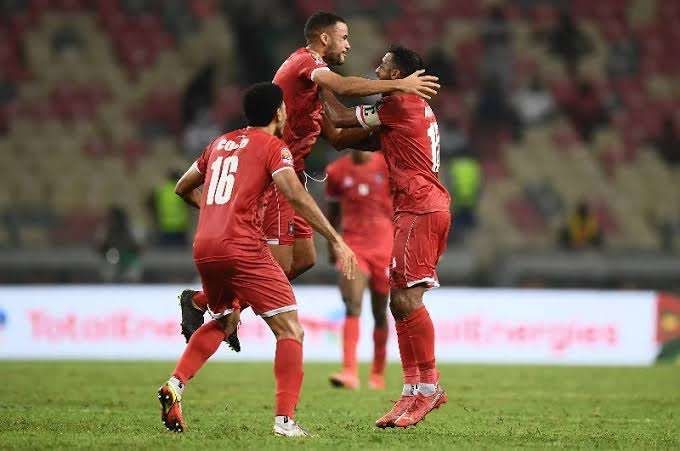 Sierra Leone lock horns with Equatorial Guinea in an encounter where any of the teams can qualify for the next round. It's going to be an intriguing Match at Limbe on Thursday. Who is going to qualify?

With two points from their opening two games, Sierra Leone are presently third in Group E, after two draws in two matches.

Sierra Leone kept their hopes of making it to the next round of the AFCON alive when they came from behind twice to snatch a 2-2 draw against Ivory Coast.

After Sebastien Haller scored to hand Ivory Coast a half-time advantage, Musa Noah Kamara responded with a goal after Arsenal's Nicolas Pepe put the Elephants ahead five minutes later, substitute Alhaji Kamara levelled as the match ended in a 2-2.

Ranked 108th in FIFA World rating need all three points to progress to the knockout stages, they have managed just one win from their last 10 games in all competitions.

Equatorial Guinea defended like a team and took their chances as they displayed one of the shock results of the tournament when they stunned Algeria to a 1-0 victory.

They are second on the spot with three points in two matches.

Esteban Obiang was the hero of the match as he gave his team the lead from Josete Miranda cross. Despite having the lowest share of the possession (31%) they had four shots on target against Algerians three.

The 114th ranked country football team in the world by FIFA have lost just one in seven matches with four wins and two draws in all competitions.

Both teams have done satisfactorily in this tournament and they have made their country proud, I must confess that I'm impressed by their performances and I hope one of them can go out there and challenge for the trophy.

It's a tight group and anything can happen in this encounter so we are going for a first-half draw for 1.83.

A point in this encounter might be enough for Equatorial Guinea to move to the next round so we are going for Draw/Equitorial Guinea for 1.86.