Slovakia vs Croatia: The Croats take three points and retain their lead in Group H 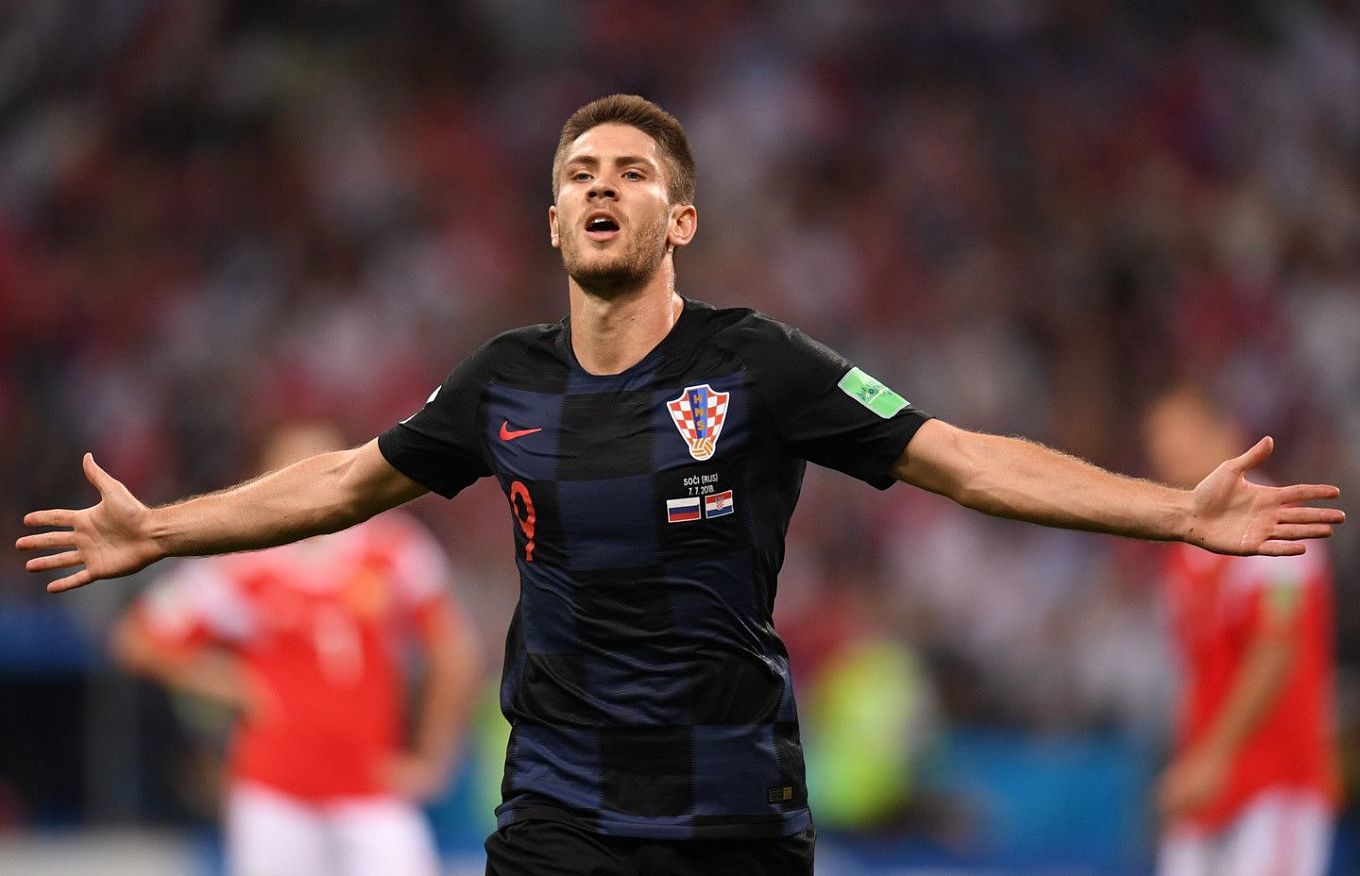 The Slovaks have only beaten the Croats twice in their 15-match winning streak. Can the Slovaks improve their record in the upcoming game? We predict that the Croats will be favourable to win again!

Slovakia are a team that has not played in world championships for a long time, but they have started to attend continental championships regularly, albeit unsuccessfully. At UEFA EURO 2016, they were eliminated in the last 16, and at UEFA EURO 2020, they failed to advance from the group stage, although they beat Poland 2-1 in the first leg before losing to Sweden and Spain 0-1 and 0-5, respectively. Now Stefan Tarkovic’s charges will try to qualify for the 2022 FIFA World Cup, where they have had mixed success so far. They played a draw against Cyprus, Malta, and Slovenia but beat Russia 2-1. Now Slovakia are sitting in third place in Group H, just one point behind the leaders.

The Croatian national team has long had no problems reaching major international tournaments. The last time they didn’t play in the 2010 FIFA World Cup, they’ve played consistently at continental and world championships since, and at the 2018 FIFA World Cup, they’ve been a finalist. At Euro 2020, the Croats have not performed in the best way. They lost to England 0-1 in the first leg, then shared the points with the Czech Republic - 1-1, and in the decisive game, they beat Scotland - 3-1, which allowed them to reach the last 16, where they were defeated by Spain - 3-5. Now, Zlatko Dalic’s charges will try to qualify for the 2022 FIFA World Cup, where they lost to Slovenia 0-1, defeated Cyprus and Malta 1-0 and 3-0 respectively, and shared the points with Russia 0-0, leaving them in the first place in Group H.

History of head-to-head encounters between Slovakia and Croatia

The teams have played 15 head-to-head games in their history. The Slovaks have two wins, the Croats have been stronger in ten games, and three draws. The goal difference is also in favour of the Croats - 40:18. The last time the opponents met in the Euro 2020 qualifiers, both victories were claimed by the Croatian national team - 4:0 and 3:1.

In recent years, Croatia have consistently qualified for major international tournaments, while Slovakia have only qualified for the continental championships, missing out on world competitions. The Croats have a much better chance of making it to the final tournament, although they still have some serious squad issues. Such an experienced team, which knows the taste of significant victories, has no right to make two consecutive setbacks, so after a draw in the match with Russia, they must pick up three points in Bratislava. As a result, we suggest betting on Croatia’s victory for 1.93.

Croatia and Slovakia are the real contenders for first place in Group H, so the upcoming match has huge tournament significance for both teams. Moreover, it is their second such important game in four days, so they will not have enough energy and emotions to show their best football and please their fans with bright and attacking football. The high cost of the points is one of the main reasons to expect few goals, so Total Under (2) goals at odds close to 2.24 seems to be the best option for our prediction.

The main problem of the Croatian national team is their lack of quality and stable forwards. Yes, their attacking group is pretty good, but they don’t have a sniper. Andrej Kramaric, who has never been high-scoring in the national team matches, tries to fill that role, but he has no alternative. What’s more, he scored 20 goals in the German league last season, so he certainly has the skill to score. In such a situation, it is worth looking at the bet on Andrej Kramaric’s goal for 3.00.