Smouha vs Pyramids: We expect a share of spoils in this encounter 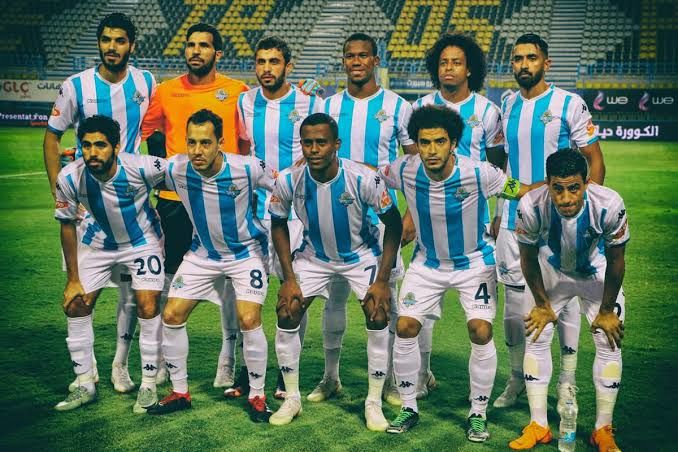 Smouha will host Pyramids FC at the Alexandria Stadium later tomorrow. Both teams are contesting for the CAF Continental spots but only one team will be given the opportunity as Al Ahly and Zamalek will always qualify for the tournament. Can the visitors make it a back to back away win?

The home team have started the league adequately and are on course to playing CAF Confederation League next season, they have earned seven wins this season coupled with six draws, however, they have also lost three in the last sixteen games played so far.

They recorded a draw against Pharco on matchday 15, as both teams failed to find the back of the net despite having twenty-seven (27) shots among themselves.

Pyramids have failed to take advantage of Al Ahly's dip in form as they have lost three times in the last five matches. They are basically the best team after Zamalek and Al Ahly. With five points above their opponent, they are just a point behind Al Ahly and nine points below Zamalek in first place with two games to spare.

A win for them will take them above Al Ahly and six points behind Zamalek, they simply need to start getting those away points and this match will determine if they are really ready to compete with the two best teams in the country.

They recorded a very important win against El Gouna on matchday 17, as they snatched all the points in that particular encounter.

They have only lost once away from home this season with four wins and two draws.

In the last twelve meetings between both teams , Smouha SC have recorded three wins while Pyramids have won four and five draws.

Pyramids coach, Ehab Galal (3) has a better head to head with Smouha SC coach (0) Ahmed Samy who have never defeated the Egyptian before.

This game is a draw made in heaven, both teams love to attack but will be very careful in surging out, we are going with a draw for 3.1.

We might see both teams score as Pyramids have failed to keep a clean sheet in their last three matches, bet on BTTS for 2.01.