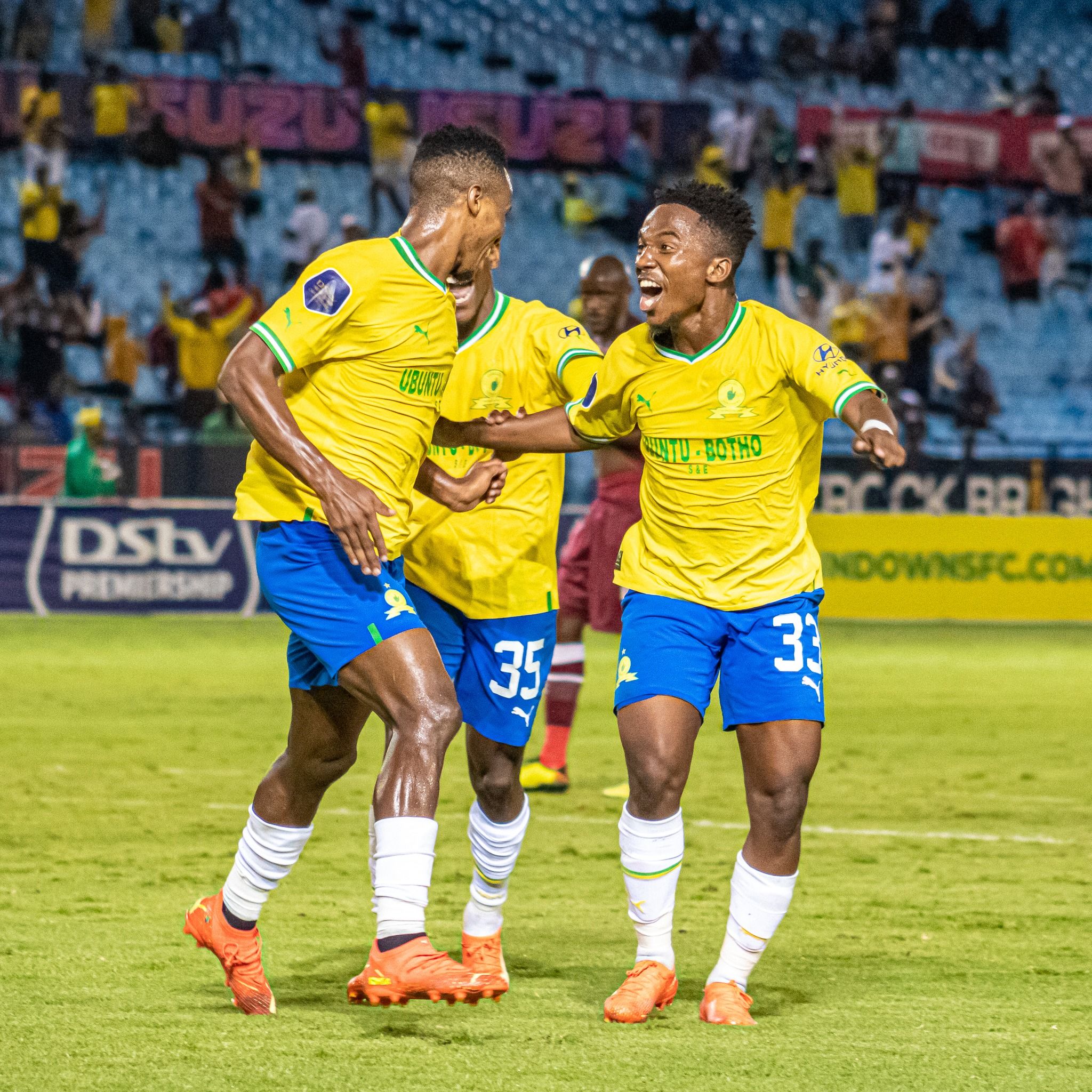 The DSTV Premier League enters the second half of the season as champions Mamelodi Sundowns lock horns with Chippa United at the Loftus Versfeld on Tuesday. The Brazilians seem unstoppable at the moment with nine consecutive wins, while Chippa head here after a disappointing defeat against Moroka Swallows.

The Brazilians might be cruising to another title win this season, leading second-placed Richards Bay with ten points. Mamelodi Sundowns are on course for ten consecutive victories for the first time if they secure all the points here. The Brazilians have gone 630 minutes without conceding and have the best defence in the division. More recently, Mamelodi Sundowns moved closer to the title, having outplayed second-placed Richard Bay at home. The Brazilians are too good at the moment as they scored twice in both halves to break their solid defence setup. Mamelodi Sundowns have lost just once at home and have won seven in the last eight matches.

The guests continue to struggle as they have failed to win in the last four games. Chippa United won five games throughout the last campaign but have won five games over the previous fifteen. More recently, they bowed to their fifth defeat of the season as they were totally overwhelmed by Moroka Swallows.

Chippa United have nineteen points from a possible forty-five and have scored seventeen while conceding twenty times.

They have won three, drawn once and lost four away from home this season.

Over the previous twenty meetings, Chippa United have managed just two wins while Mamelodi have recorded eleven wins and seven games ending in a draw.

Mamelodi Sundowns are far superior to the visitors, who are yet to win in the last four games. Regardless of the tactics implemented by the visitors, the Brazilians will win and score more than once for 1.76.

Mamelodi Sundowns will also secure a halftime win here for 1.83.