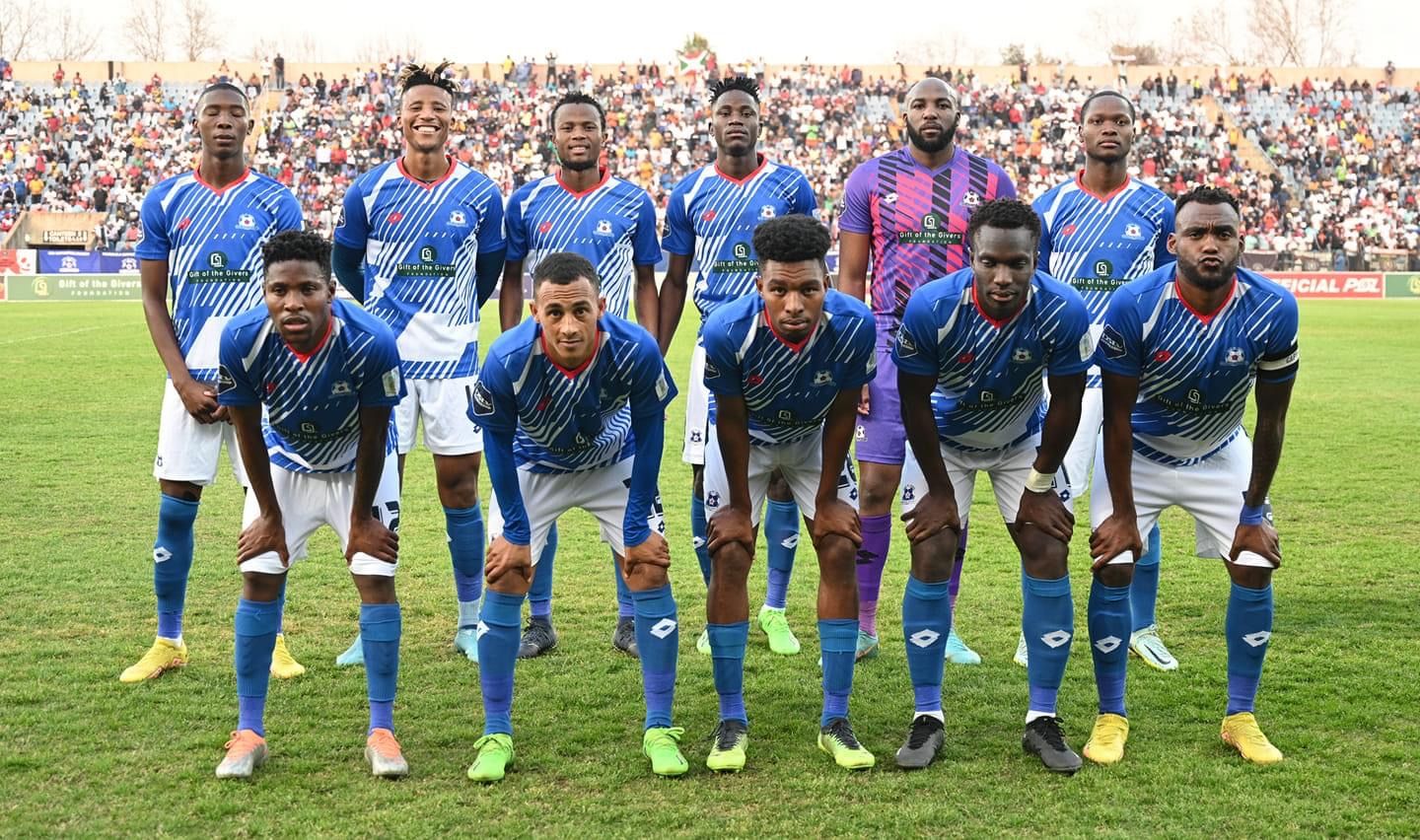 Stellenbosch will lock horns with Maritzburg at the Daniel Craven Stadium on Tuesday. The visitors will be hopeful of maintaining their great record against the home side tomorrow.

The home side have now gone two games without defeat; they have won once and drawn a game. They have also scored in both encounters and conceded as well. The stalemate came at home against Sekhukhune in game week seven. Having taken the lead at halftime, they gave it away as the visitors levelled in the 53rd minute to split the points.

Stellenbosch haven’t been able to replicate their last season's form; however, with two unbeaten runs, they might pick up from there.

Stellenbosch have won once, drawn twice and lost one in the last four home games.

The Blue Army have only two wins this season, scoring five times while conceding eight. Nothing extraordinary about them as they have been playing below par. Maritzburg secured their second win of the season when they defeated Orlando Pirates on match day 7. Despite being the second-best side in the contest, they won against all odds as Amadou scored the only goal.

More recently, they were beaten by Supersport at home. After goalless halftime, the second half produced a three goals thriller as the visitors cart off the points.

Maritzburg haven’t won away from home with three games ending in a draw and two losses.

The home side have been unlucky in nine games as they have won just once while the visitors have recovered three wins and five draws.

The home side are a great team, but they have an unfortunate record against Maritzburg. Regardless, they should be able to get at least a point; bet on a halftime draw for 1.75.

A full-time draw for 2.80 might be the best possible outcome here.