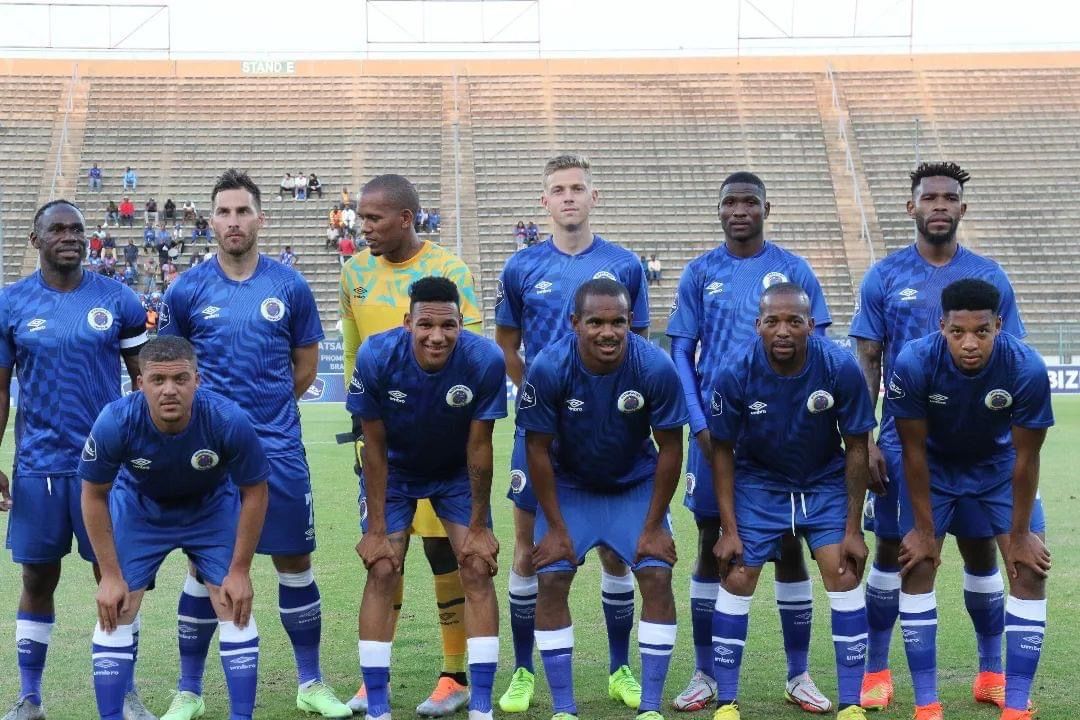 After their (1-2) away loss against Kaizer Chiefs, Supersport United will be optimistic about a win here when they host Royal AM at the Lucas Masterpieces Moripe Stadium on Tuesday.

Gavin Hunt's side tasted their first defeat, having gone four matches without losing. It was dispiriting for the South African giant as they watched Kaizer Chiefs overturn their lead. Despite scoring first in that encounter, Amhakosi levelled just before halftime and sealed the win after the visitors conceded a penalty in the 54th minute.

Supersport United gave everything in their win over the Brazilians on matchday 6. They scored twice before the break to secure all the points against Mamelodi Sundowns.

The performance was followed by another victory on the road against Maritzburg but failed to impress against Kaizer Chiefs.

Supersport haven’t lost at home this season; they have had a win and two draws.

Despite their achievements last season when they finished third in the division, the home side haven’t replicated this campaign's performance. They have lost three games already this season, scoring ten and conceding nine.

Thwihli Thwahla's side returned to default settings as the newly promoted side beat them on matchday eight. However, they were unlucky as the Richards Bays keeper produced one of the best performances of the season. (1-0) it finished in front of their home fans. Royal AM victories  have come against lesser teams and are yet to win against any formidable opponent this season.

They have won twice and lost once in the last three away games.

Royal AM have won seven while Supersport United have won four, and nine games have ended in a share of the spoils.

The home side head into this game on the back of a loss, and I’m not sure they are ready to lose two games in a row. Most of their home games have ended in a draw, and however, if they reproduce their last performance against Mamelodi Sundowns here, I can see them getting all the points. Bet on a home win for 2.22.

We expect both sides to get a goal each for 2.03 at least.