South Africa vs Mozambique Prediction: The defending champions will progress to the semifinals 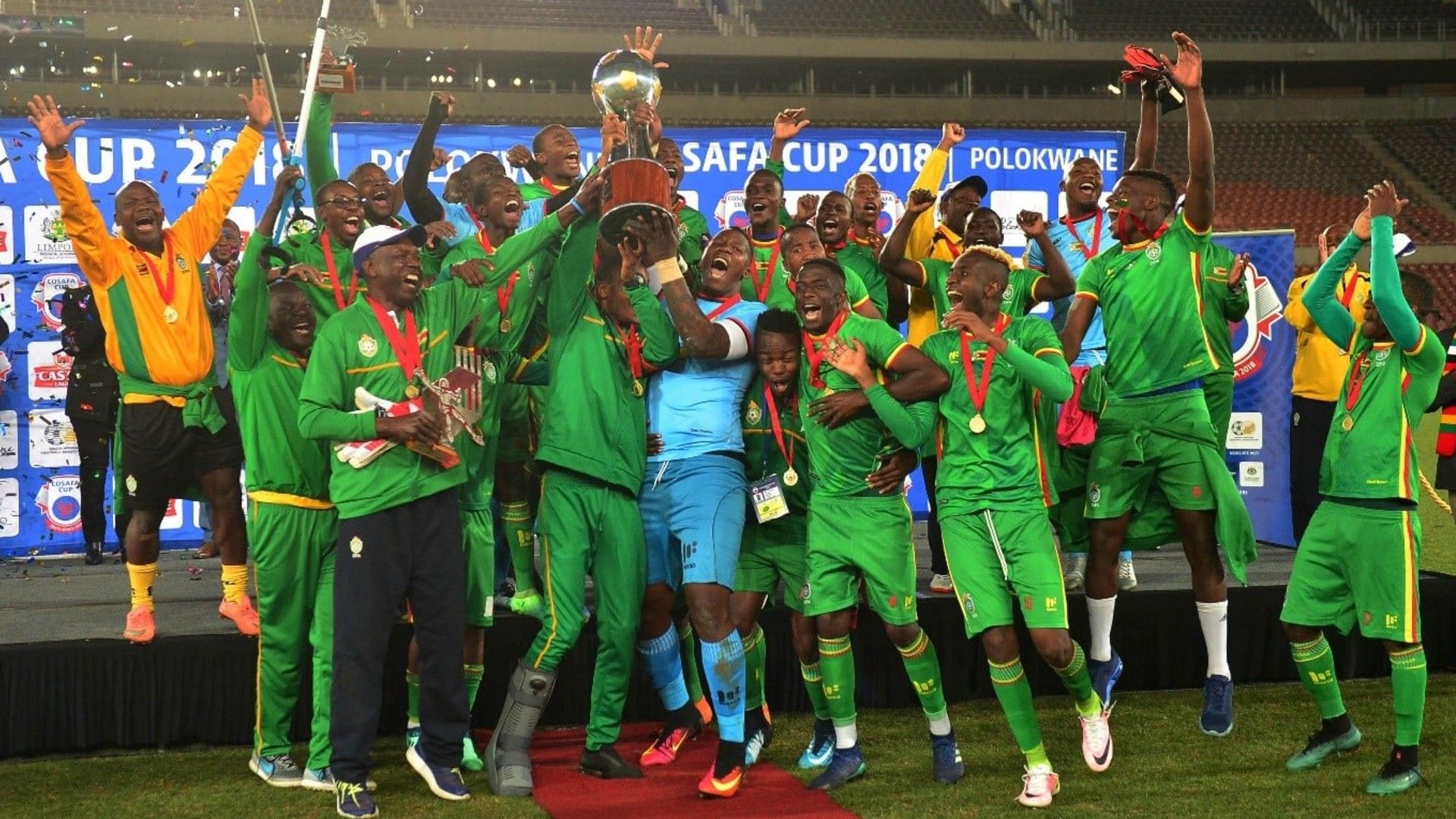 On Wednesday, the Bafana Bafana of South Africa will look horns with Mozambique at the King Goodwill Zwelithini Stadium. The current champions, South Africa, are well placed to secure the ticket to the semifinals; however, Mozambique can not be underestimated.

The five times COSAFA winners are one of the most successful teams in the tournament's history, having won it last year after a (4-5) penalty shootout wins over Senegal. The Bafana Bafana are blessed with talented players playing in their local leagues, and their league is one of the best in Africa.

They head into this match with six unbeaten runs in the COSAFA tournament; however, they have lost four matches in a row in the past four games in all competitions.

South Africa sits in 68th place in the FIFA world ranking and have earned four points from a possible fifteen in the last five games.

The Mambas haven't had a bite of the trophy before; the closest they have come was as a runner-up in the 2015 edition. It will be difficult for them as they face the host later tomorrow.

Mozambique head into this match on the back of a win against the Benin Republic in the CAN Qualifiers games. Before then, they had secured a point against Rwanda as they remained second on the log.

They are presently rated 118th according to FIFA and earned eight points from a possible fifteen in the last five matches.

South Africa haven't lost against Mozambique in the last four matches; they have won three times and drawn once.

The Bafana Bafana of South Africa will have a smooth sail against the Mambas of Mozambique; bet on the home win for 1.45.

South Africa are the host nation and are well motivated to retain the trophy; bet on South Africa win and over 1.5 goals for 1.95.