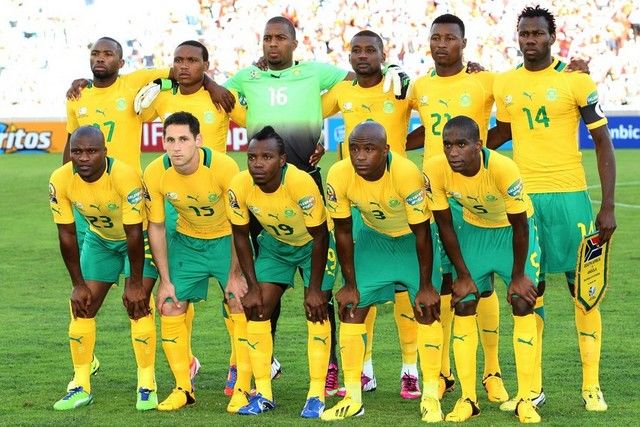 The Bafana Bafana of South Africa will lock horns with the Leone Stars at the FNB Stadium on Saturday. South Africa have been poor lately; however, they are favourites here.

The Bafana Bafana of South Africa failed to qualify for both AFCON and World Cup after a disappointing qualifier performance; their last appearance in the world cup was in 2010. They have managed four points in the previous five games and lost heavily to France (5-0) in their last friendly match.

Hugo Broos' men head into this match after a toothless performance against Morocco in the AFCON Cup Qualifiers. Despite taking the lead in that encounter, they were beaten by the home side.

South Africa are rated 68th according to FIFA and have won just one out of the last four friendly matches they have played.

The Leone Stars head into this game after their (2-2) draw against Equatorial Guinea in the AFCON Cup Qualifiers. They are third on the table and have earned one point in the last two games.

Sierra Leone have won their last two friendly games against Liberia (1-0) and Congo (2-1).

Sierra Leone are presently rated 107 according to FIFA; they have acquired seven points from a possible fifteen in the last five matches.

Both teams played out a (0-0) draw the last time they met, and we expect a more improved performance from both sides. South Africa have not been in good shape in their previous games, they have struggled to score, and we are not sure there will be a luxury of goals here.

The only edge South Africa have is that they play in front of their home fans; this should be enough to secure them all the points for 1.45.

Sierra Leone might even get a halftime draw here for 2.25.