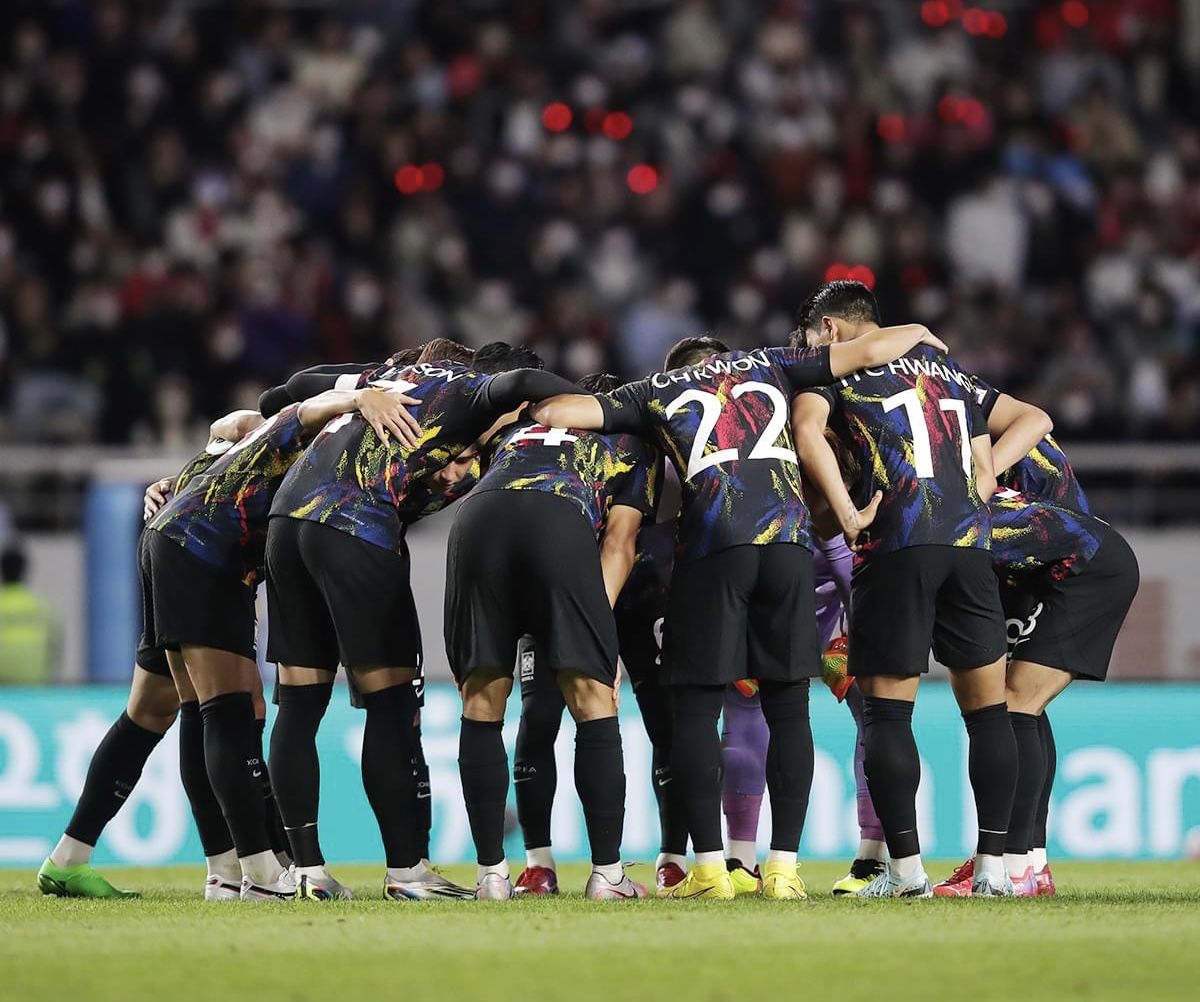 After an uninspiring (2-2) draw against Costa RICA, the Taeguk Warriors will host the Indomitable Lions at the Seoul World Cup Stadium tomorrow. South Korea are the clear favourite after the second-half display against their last opponent.

The Taeguk Warriors have recorded two wins, lost twice and drawn once in the last five friendly games. They recently settled for a draw after Heung-min Son's equaliser in the 86th against Costa Rica. South Korea were the second best in that encounter and got lucky to secure a point.

South Korea joined other teams who will grace the beautiful Qatar event later this year after qualifying with twenty-three points in ten games.

The Indomitable Lions have won three and lost twice in the last five games, scoring six times. Cameron is one of the sides representing Africa in the Qatar World Cup after knocking out Algeria in the qualifying round.

The Indomitable Lions were beaten by Uzbekistan last week. The Asian side scored in both halves to secure all the points. Cameron was nowhere near their best and needed improvement to secure any point.

Both sides were poor in their last respective matches and failed to win; however, South Korea showed some resilience towards the end of the game, and we expect them to secure a win here for 1.67.

South Korea is playing at home, which might further inspire them to a halftime victory for 2.22.

Cameron will indeed introduce some new faces in their starting lineup, and we expect them to at least get a goal in this encounter for 2.00.