South Korea vs Egypt Prediction: Koreans will beat the Egyptians 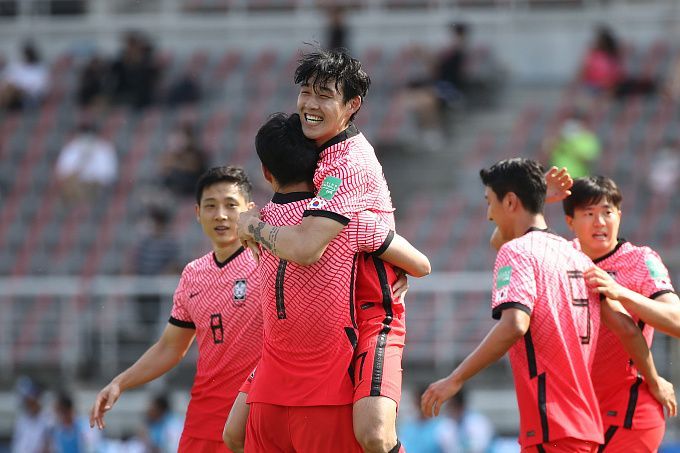 The South Korean team showed confidently in qualifying for the 2022 World Cup and easily qualified for the final. In June, they played three friendlies. Korea lost their first game to Brazil by 1:5 but then managed to take a 2:0 lead against Chile. In the third friendly, South Korea drew with Paraguay.

The Egyptian team won't go to the forthcoming World Cup. The fact is that the Egyptians lost to Senegal on penalties (1:1, 1:3). They played just two matches this summer in the 2023 Africa Cup of Nations qualifiers. First, Egypt beat Guinea, scoring the only goal in the 87th minute (1:0), before losing unexpectedly to Ethiopia at 0:2.

Mohamed Salah is unlikely to be involved in the upcoming match, which significantly reduces the chances of success for the Egyptians. South Korea beat Chile (2:0) and also failed to lose to Paraguay (2:2). Son Heung-min distinguished himself in both of these meetings and will play again. In addition, the match will take place in Seoul, where the Koreans will not be without the support of their fans. In general, we expect them to beat the Egyptians. Prediction: South Korea win + Total Under (4.5).