Alavés vs Atlético Madrid: High time for a decent win 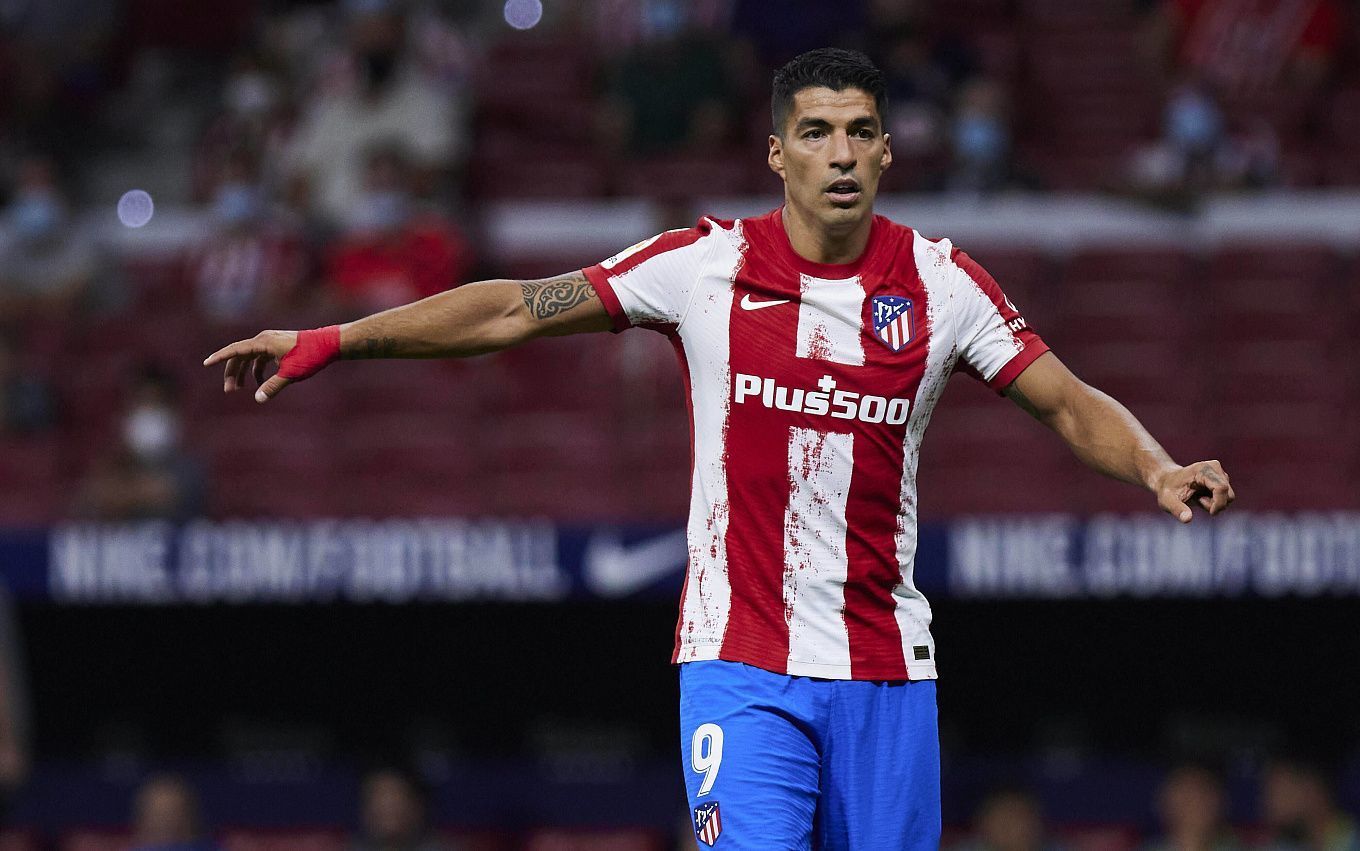 It's high time for Atlético to beat someone with confidence. Alavés is the best opponent for such a goal. If the Madrid side will struggle here too, it is hard to imagine what awaits them in matches against higher status clubs.

5 matches - 5 defeats. 1 goal scored, 11 conceded. What else is there to say? Alavés is officially the worst team in La Liga. There is no one in the Spanish top division doing worse than them. Period.

Of course, we can imagine that Alavés could take on Atlético at home, but it won’t say anything good about Atlético at all. The difference in squads is enormous. The Madrid side just has to thrash the worst team in the Primera División.

Do you know why there are quite high odds on Atlético Madrid? Because their victories are narrow. They have 14 points in 6 games and they are 2nd in the Primera, but they could have well gotten 5 points less and be somewhere in the middle of the table.

One can say that this is a team with character and that they can squeeze out victories. Of course, but the Spanish champion shouldn’t squeeze out victories in matches against the bottom-of-the-table teams like Getafe, they have to win such games in the first half. I think both Simeone and the players on the team are aware of the problem. They understand that they need to start playing with more confidence. And now they need to show that at least once. I think they will do their best preparing to face Alavés.

I usually take Handicap (-1) in such cases just to be on the safe side. But in this case, you should still consider a (-1.5) one. If Atlético doesn’t manage to win by two goals, that’ll be it. It's about time they beat someone. They should know their worth. Good luck everyone!