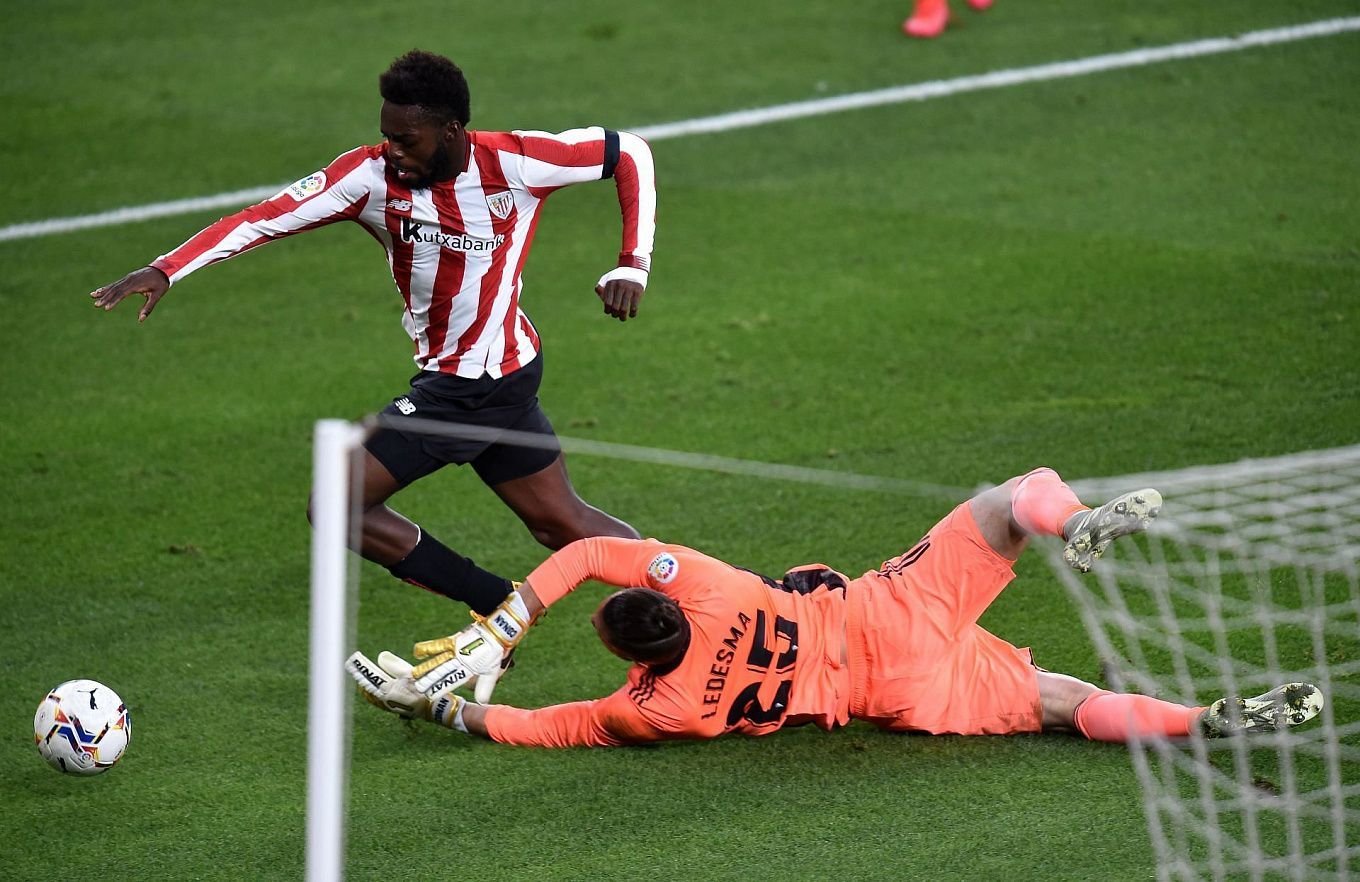 While Athletic does not show the worst results, the team is having a hard time scoring goals. There’s a tendency that the Basques do not usually score more than one goal per game, so we should bet on that.

Athletic has played 13 games in La Liga this season. Only two of them saw the team score more than one goal. Is it bad? Of course! Since last season, Athletic has been seen as a team that can fight for a place at the top. And no matter how great one’s defense is, one cannot achieve anything without scoring goals. And one cannot jump to the European Cup zone on draws alone.

By the way, Athletic hasn’t won for 4 matches in a row, having scored only two goals in them. The team’s performance is terrible, and there are no signs of any change.

There is no reason to praise Granada. The team lost their last two matches and is clearly not in the best form. Okay, they lost to Real Madrid, but could not earn points against Espanyol? Right now Granada is hanging over the relegation zone, in an urgent need to score points. It does not matter however and whoever they play, as long as they score.

By the way, Granada has already shown this season that they can fight on equal terms with the top-tier teams. There was a victory over Sevilla (1-0), there were draws with Barça (1-1), Valencia (1-1) and Villarreal (0-0), and as you can see, Granada did not miss much from them.

I think the trend will work again and Athletic won't score more than one goal. And speaking of the outcome, we should expect a draw. This is Athletic's favorite result this season. Good luck everyone!