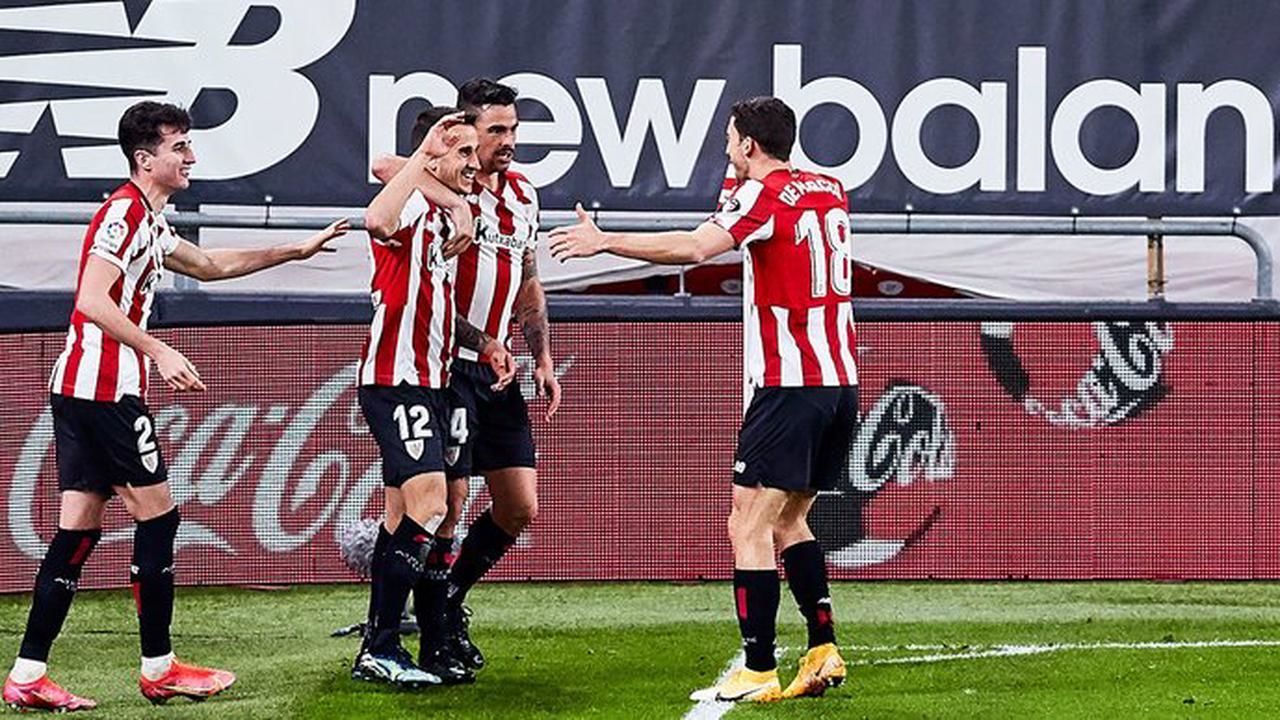 Rayo are fine, Athletic are fine. Who will be the winners? It’s difficult to say. One thing is clear - both teams value the result and won’t take any unnecessary risks.

The Basques have not lost a single league match. At the same time, Athletic have managed to play both Atletico and Barcelona. In other words, Marcelino’s team had serious opponents. At the same time, it should be noted that there were meetings when Athletic should have taken 3 points but ended up playing in a draw. This was the case in the first round of the championship against Elche.

Athletic know how to win, but they do not know how to dominate. Even the clear outsiders are beaten narrowly. Rayo are nominally underdogs, but it will be even more difficult for Athletic because the Rayo don’t look like this at all right now.

For a newcomer to the Primera Division, Rayo are having a fantastic season: 7 points in 5 games, victories over Granada and Getafe, a disappointing defeat to a powerful Sociedad from a 93-minute goal. There can be no complaints about Rayo, one of the most exciting teams in the league right now.

Rayo can take on anybody, and Athletic are certainly not stronger than Sociedad tonight. So the visitors will put up a good fight. It will not be an easy walk for the Basques.

Usually, these matches end in a draw. Well, either one team will win with one goal scored. Therefore, I suggest we take Total Under. I doubt there can be more than two goals in such a meeting. Neither team needs to lose now.