Athletic vs Levante: the Visiting Team to Put Up a Struggle Against the Basques 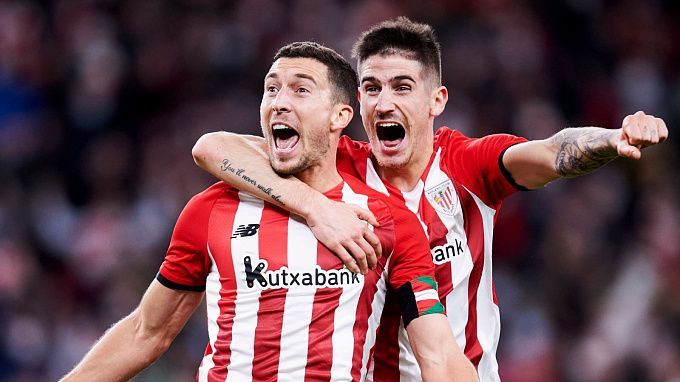 Prediction for the La Liga Athletic vs Levante match, which will take place on March 7 at 23:00. Check the teams’ conditions and expert betting tips. Several betting options are available!

Athletic are far from their best form. The Basques managed to get only one victory in their last five matches - 4;0 over Real Sociedad. Also, there were two matches in the Spanish Cup semifinals, where they lost with a total score of 1:2 to Valencia and finished the performance in this tournament. In La Liga, the club failed to Mallorca (2:3) and shamefully to Barcelona (0:4). Thus, Athletic is in eighth place in the table with 37 points, seven points behind the Eurocup zone (but the opponents above have already played their matches in this round).

Levante finally began to come to its senses. After a whole bunch of defeats and draws, the Granotes managed to beat Atletico in Madrid with a score of 1:0. After that, they played in a tie with Celta (1:1), and in the last round, they crashed 3:0 Elche! Levante is still sitting in last place in the standings, but they already have 18 points, and the gap from 17th place is not so big anymore - seven points.

Levante is in great spirits - two wins in the last three games and a draw. Atletico has only one win in the previous five meetings, plus a painful exclusion from the Spanish Cup. We think that we will have a taut match, where both teams will fight just for three points. In that case, we suggest betting on the exchange of goals, which, by the way, was recorded in three of the last four meetings.