Athletic vs Rayo Vallecano Prediction: the Basques Won't Move Down 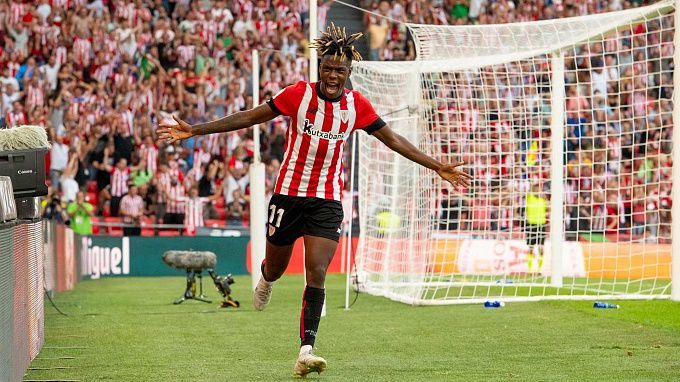 Prediction for the La Liga Athletic vs Rayo Vallecano match, which will take place on September 17. Who will win? Check the teams' conditions! Also, several betting options are available.

So far, Athletic have only one defeat in five games from Espanyol, 0:1. During this period, the Basques played in a draw with Mallorca and beat Valencia, Cadiz and Elche. Such results help the Basques to stay in the UEFA competitions - sixth place with 10 points. However, the density in La Liga is great and in the case of a negative result, the Basques are likely to leave the advantageous position. At home, the Lions played three matches, getting a victory, a draw and a defeat.

The way we play and the way they play, it will be a tough game for both of us, but nice to watch. The game will be different to the other games played previously at La Catedral. Rayo sometimes give you distance, but they will certainly put pressure on us higher up the pitch and create chances.

Rayo already has two defeats from Mallorca and Osasuna and victories over Espanyol and Valencia. Also, they sealed a draw with Barcelona - an achievement indeed. The Bees have seven points and ninth place in the standings. Meanwhile, the three other teams also have the same number of points. In general, for an average performer, Rayo Vallecano got off to a good start. On the road, Rayo earned 4 points out of a possible 9.

In the last round, Athletic defeated Elche 4:1 away, and the round before that they lost on home field to Espanyol, greatly upsetting their fans. The Basques have ambitious objectives - the spot in the UEFA competitions, which makes the Lions set up for every match as the last one, now if the Basques play in front of the home crowd. We believe that Athletic has a good chance to get three points and perhaps even to move up to the Champions League place.