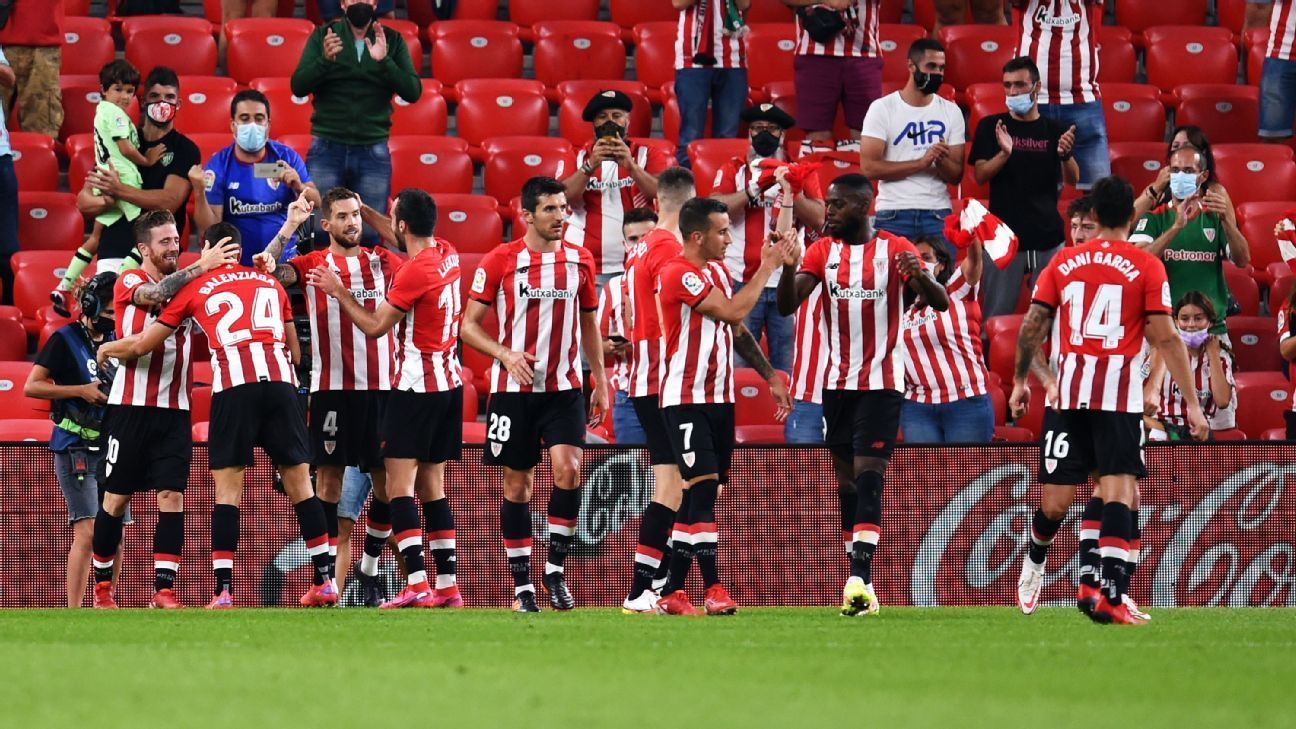 Atlético, favorite? Very funny. Honestly, it’s hard to see any difference between these two teams right now. Atlético is not the team the bookmakers make it out to be.

This week Atlético played at home against Porto in the Champions League, and the odds from the bookmakers were exactly the same as now. As they think, Atletico should have beaten the supposedly weaker team. What happened in reality? That's right, nothing. The teams drew 0-0, and Madrid had every chance to lose in the end.

Well, you can see it yourself, all their victories are literally squeezed out. Moreover, the Mattresses had pretty easy opponents. Athletic is in great form now and will definitely show their best, giving a hard time to the home team.

Athletic Club is doing fine. The Basques are performing on the same level as their opponent, only that they do not have the same reputation as the Mattresses. That is, Athletic can win countless games 1-0 with a goal on minute 95, and will deserve praise for that. The team is just happy that things are starting to look up for them.

Athletic has not lost a single match this season. They actually had every chance to beat Barcelona. The soccer these players show! Why are they considered outsiders? Bookmakers seem to really underestimate them.

The easy way is to bet on X2. The 2.17 odds sound like a great option. It is clear that Atlético can somehow score and win again, but it seems worthwhile to take a chance with such odds. And if you want a bigger value, you can take Handicap (0) and even a win for Athletic. The point is that it makes no sense to bet on Atlético today. Good luck everyone!