Atlético Madrid vs Barcelona: Mattresses won’t be lucky all the time 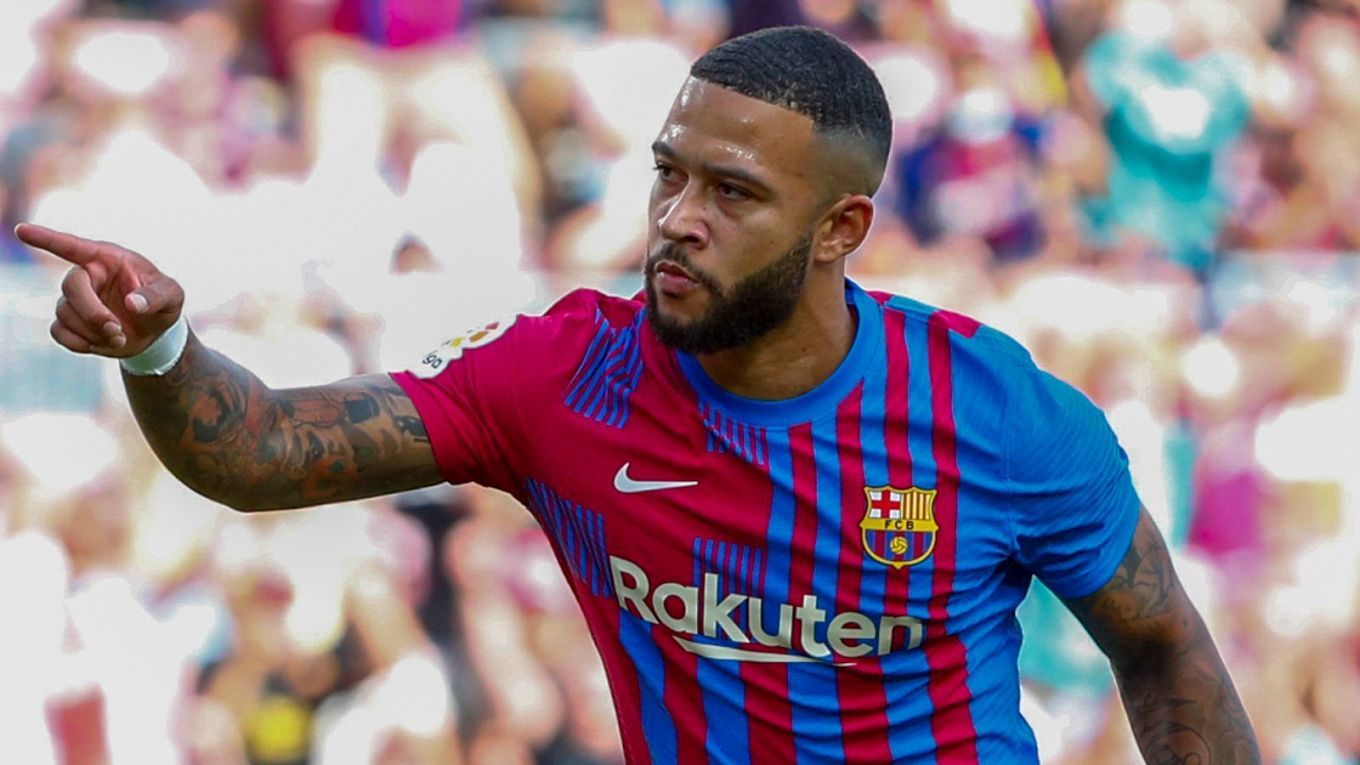 There is no team luckier than the Mattresses in this season. Barça is weak, but they work hard to earn points. And they are going to succeed this time!

It was a very happy moment when Atlético lost to Alavés. There was a feeling that justice had been done. But then there was the match against AC Milan, where the refereeing team, headed by Cüneyt Çakır, gave the Madrid side three points. By the way, the referee has already been suspended.

This season, Atlético has earned zero convincing victories. Still, infinite luck allows Diego Simeone's team to remain one of the top four teams in Spain. Barcelona should fix this misunderstanding.

Barcelona is clearly in crisis this season. The team just doesn't live up to their own standards. At the same time, the Catalans are well aware of the situation they are caught in and no one had any illusions before the start of the season.

After thrashing Levante in the last round, there was hope that Koeman's team could pull themselves together and beat Benfica only for the latter team to beat the opponent 3-0, the match expectations turning out opposite. Barça has been playing in spurts, alternating failures with successful matches. Now it is high time the Catalans showed their class.

We have 1.91 odds on 2X, and I think that's a great option. The circumstances will force Atlético to play on offense, which the team cannot do at all. I think that once or twice Barça will catch them on it. Honestly, the opponents seem to be on about the same level. It’s just one of them is lucky and the other is not. And one team cannot be lucky forever. That's why we should rely on Barcelona this time. They can't afford another defeat.