Atletico Madrid vs Cadiz: Colchoneros will have no problem facing a La Liga underdog 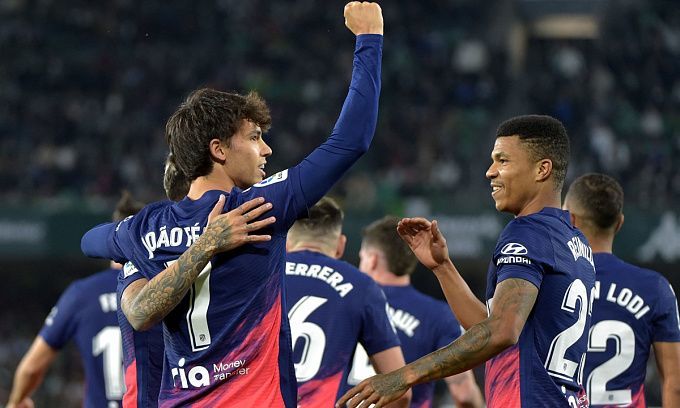 Atlético de Madrid will play host to Cadiz on Matchday 28 of the Spanish championship. Check the team conditions and choose several betting options.

Atletico has been looking very decent of late. After a sensational defeat to Levante, the team quickly came to their senses with three straight victories over Osasuna (3:0), Celta (2:0) and Betis (3:1). Those victories also included a 1:1 draw against Manchester United in the opening leg of the Champions League last 16. Thanks to their win against Betis, Atletico climbed up into the Champions League zone, sitting in fourth place on 48 points. Although Betis is only two points ahead of them.

Cadiz has improved tremendously. In the last four fixtures, the modest club hasn't lost a single game, although their opponents have not been top-flight. Nevertheless, Cadiz played out a draw against Celta (0:0), Getafe (1:1) and Granada (0:0). In the last round, however, the team broke up and beat Rayo Vallecano (2:0). As for the position of Cadiz in the table, they sit in 18th place with 24 points. They are just one point behind relegated Granada.