Atletico Madrid vs Girona Prediction: Colchoneros to win to nil 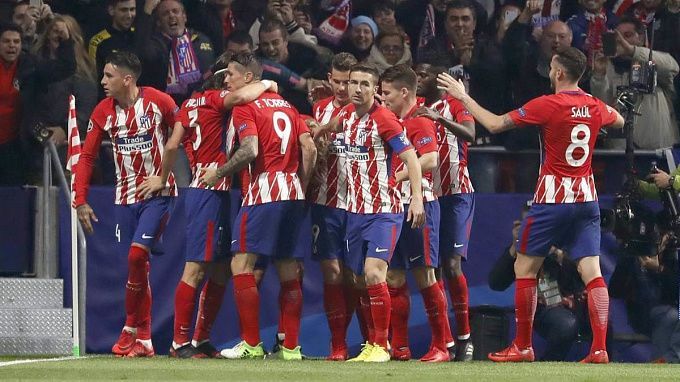 Round eight of the Spanish La Liga will continue the match between Atletico Madrid and Girona. Despite the capital team having a difficult away match in the Champions League midweek, the Mattress Makers are the clear favorites in the upcoming game.

The Mattress Makers are having little success in the Champions League. After the victory over Porto they suffered two consecutive away defeats at the hands of Bayer and Brugge, both by the same score of 0-2. The situation in the home championship is also far from ideal. After seven rounds, there are 13 points and fifth place in the standings. The gap from Betis in the Champions League zone is two points, six points behind the leaders Barça and Real Madrid. Atletico's home stats are only 14th in the division, +1=0-2, 5-5 goal difference: losses to Villarreal and Real Madrid and a 4-1 victory over Celta.

The Catalans are fully focused on La Liga. After seven rounds played, Girona is placed 13th with 7 points. The result is normal for a newcomer to the elite: the gap from the relegation zone is three points and there is a decent handicap of four teams between them. Girona's away statistics are weak, with only one point in three games. You can already call Girona a home team, given the statistics.

The teams have played each other six times, one win for Atletico and five draws. It should be noted that the opponents have crossed paths in Copa del Rey in addition to the Primera Division. There were three wins and three draws for the capital team in the championship on goal difference of 6-4.

Atletico Madrid's only victory at home in La Liga 2022/23 came after their UEFA Champions League encounter with Porto. Back then, the Mattress Makers crushed Celta 4-1. Atletico have problems with the results against top teams, but Madrid successfully perform against the middlings and outsiders. If they win, they have a chance to climb back to fourth place, albeit not for the long term. All the same, the hosts' motivation is high, and there is a noticeable difference in class between the opponents. We offer these betting options for the upcoming match: