Atletico Madrid vs Granada: We're betting on a win to nil for the Colchoneros 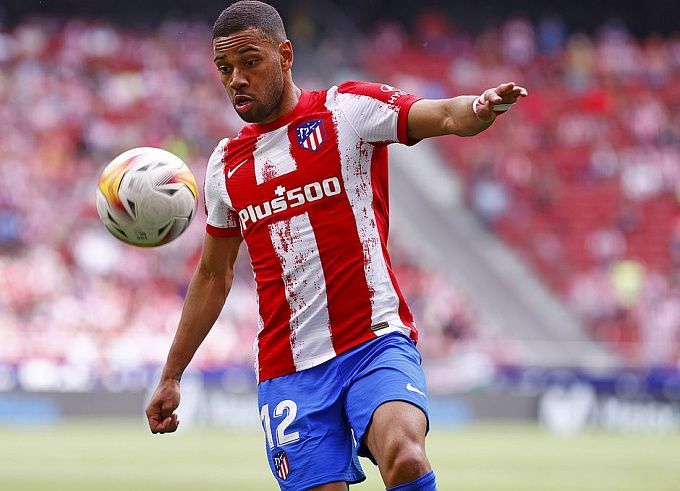 The next opponent for Atlético Madrid in La Liga is Granada. Both teams are motivated for the tournament, but this motivation is of a slightly different order. While Atletico is fighting to maintain their place in the Champions League zone, the southerners are simply trying to survive in the elite of Spanish football. Atlético de Madrid is the logical favourite.

Atletico is focused on La Liga. A week ago, the team ended their participation in the 2021/22 Champions League with a highly emotional but null match against Manchester City. Between games against the Citizens, Atlético sensationally lost away to Mallorca. A few days ago, they won 2:1 against Espanyol on home soil. Before the start of the 33rd round, Atletico is fourth in the La Liga standings, three points ahead of Betis and five points ahead of Real Sociedad. It is also worth noting the excellent home statistics of the Madrid side, who have won 11 of their 16 matches, with three draws and two defeats, on a goal difference of 31:15.

After the international break, Granada has played three games in La Liga. First, the Southerners were held to a 2:2 draw with Rayo Vallecano. Then, Granada lost twice: 2:4 to Sevilla and 1:4 to Levante. All the matches of this period were productive, with each game involving a TO (3.5). Thanks to two defeats in the last two rounds, Granada sits in 17th place. Mallorca is behind Granada only on goal difference, and in addition, the islanders will host Alaves on Tuesday and could overtake the southerners in the standings. Granada has two away wins in 16 games and, overall, is 13th in the division with a goal difference of 16:28.

Although the Atletico vs Granada pairing is quite high, and Granada has played exceptionally productive matches recently, we believe we will not see over three goals in the upcoming meeting. Atlético is on a tight schedule, and the Madrid side has no time for extravagances now. The main thing is to keep fourth place in the standings. Granada, if they play against Atletico through attack, will get six goals like last season at the Wanda Metropolitano and will be stuck in the relegation zone. As for the outcome, it is likely that Atletico will win. Our first bet is a combined W1+TU (3.5) for 2.03.

Atlético hasn't won without scoring in exactly a month. We believe that tomorrow, the Indians will play an excellent defensive game and will leave the pitch without conceding. The second bet: Atletico To Win to Nil for 1.98.

The third bet is a bet on the correct score. We reckon Atletico vs Granada will finish 2:0 in favour of Atletico for 6.00.