Atlético Madrid vs Real Sociedad: It’s time for the Basques to lose 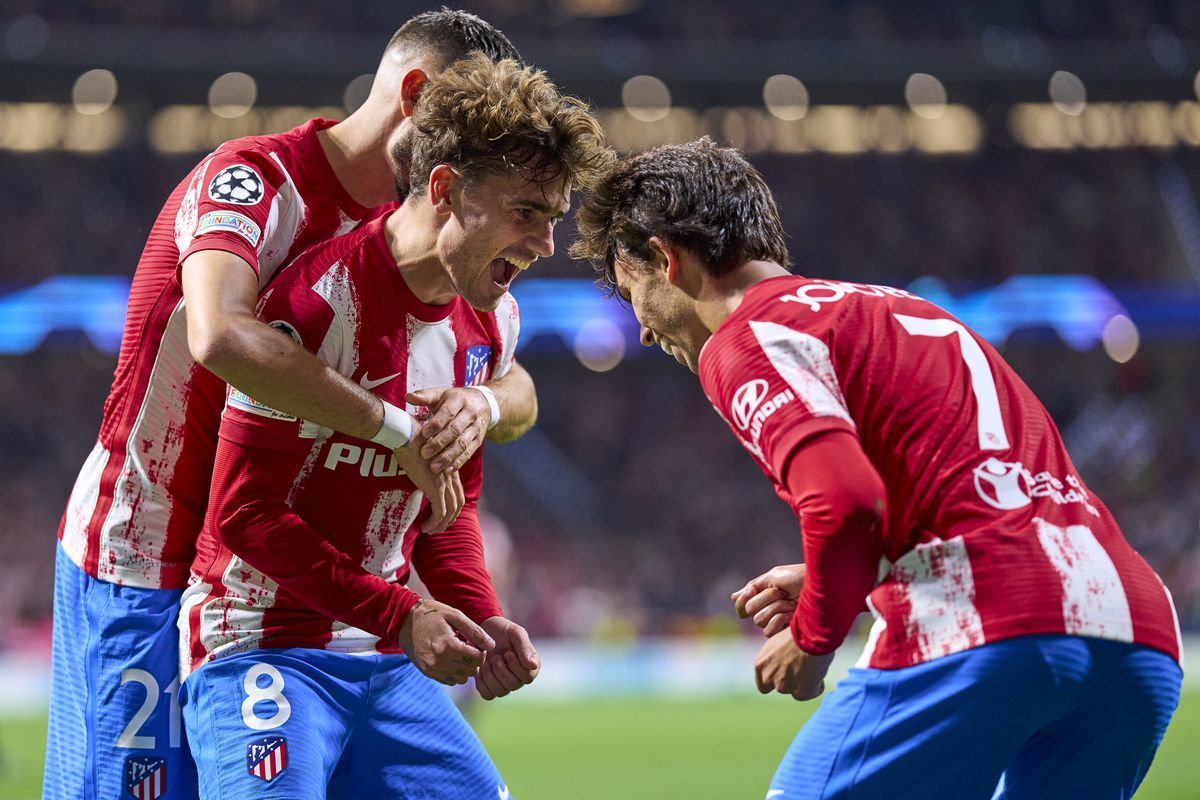 Atlético deserved to win the match against Liverpool. Yes, Madrid played better against the strongest team in the world. Now they are angry with that world, and they will get the practically unbeatable Real Sociedad in the heat of the moment. It's time to correct this misunderstanding.

Did you watch the match against Liverpool? If so, you should know that Atlético deserved at least a draw in that game. Before the suspension, Madrid looked much better than Klopp's team, and the game was more or less equal even after the suspension. And Atlético lost only because of a stupid penalty. It was probably the best game for the Mattresses this season. One can only commend Simeone's boys.

Naturally, the Madrid players are now aggravated. They could have beaten arguably the best team in the world, but circumstances decided otherwise. I think that the future rival of Atlético will have a hell of a hard time. And who is the opponent? That's right, the much-praised Real Sociedad.

Of course, everyone is now praising Real Sociedad. The team has lost only one match this season in the first round (against Barcelona), and since then they are keeping an unbeaten streak. The Basques are in the lead of the standings, but for some reason, no one remembers how the team gets points. Almost all victories (except one) have been achieved by a margin of one goal. In four meetings, Sociedad won after minute 80. All of this is certainly cool and speaks only about the iron character of Alguacil’s team, but they do not show confident soccer, that’s what you have to bear in mind.

I think it's time to put Sociedad in their place. Some Mallorca can't do that, but the reigning Spanish champion can. I'd even say the angry reigning champion of Spain. Real Sociedad has a difficult trip ahead.

I bet on Atlético. Be it a confident win or just big, but let’s take W1 as the main option. That said, if you want higher odds, you could also try playing minus handicaps. Good luck!