Atletico Madrid vs Valencia: Expect the Total Under 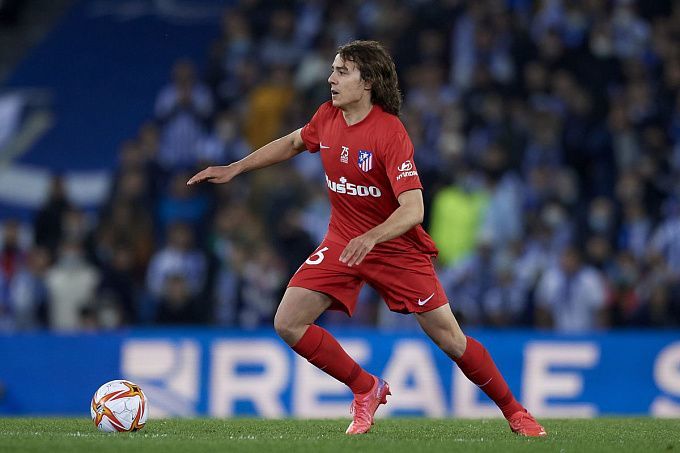 Atletico Madrid plays host to Valencia in round 22 of La Liga. Check the team conditions and choose several betting options.

Diego Simeone is no longer doing well. His team's performance has been awful of late, with just three victories in their last ten games. As a result, Atlético Madrid has dropped to fourth place in the Spanish La Liga table, with 33 points. The Mattress Makers need to pull themselves together, as three clubs claim their place at once. Atlético shared points with Villarreal in a 2:2 draw in their last meeting.

Valencia hasn't performed at their best in the last three rounds. The Bats lost two games with a score of 1:2 to Espanyol and 1:4 to Real Madrid. Then, they earned one point when they drew 1:1 with Sevilla. As a result of that series, the club dropped to the ninth position and are three points behind the Conference League zone.

The bookmakers are grossly overestimating the home side's potential. Giving the odds on the current Atletico are less than 1.5 is unacceptable. Although Valencia hasn't performed at their best of late, that's no reason to write them off. It won't be surprising if we don't see any goals in the upcoming game, as the opponents cannot boast of their performance. Prediction: Total Under (2.5).