Atletico vs Barcelona Prediction: Expecting the Visitors to Fail 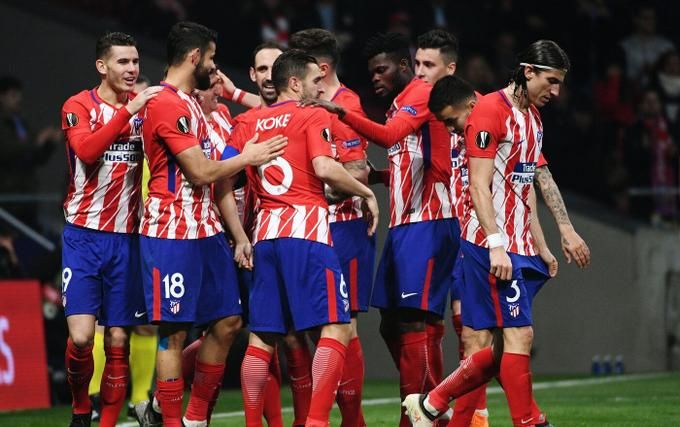 Prediction for the La Liga Atletico vs Barcelona match, which will take place on January 8th. Who will turn out to be stronger? Check the team conditions! Several betting options are available.

After the hapless exit from the UEFA Cups, there is nothing left for Atletico but to pile on with all their might in the home tournaments. After the World Cup break, Atletico has achieved three consecutive victories. The Spaniards knocked out Arenteiro and Real Oviedo in the Copa del Rey and beat Elche 2:0 in La Liga. Before Saturday, Atletico is in fourth place with 27 points. The gap between the leaders is 11 points, and it is obvious that they are unlikely to fight for the title. Their main task is a top 4 place and the fight for the Copa del Rey. Atletico's home stats are 13th, +3=2-2, 11:8 goal difference. Atletico is fifth in the division regarding assists accuracy, fourth in the number of shots and won in the air fights, and third in the rating.

Barcelona has a six-match unbeaten streak. After the World Cup, the Catalans played in a draw with Espanyol 1:1 and barely knocked Intercity out of the Copa. Also, Lewandowski will join his teammates, which was a problem against Espanyol. That's why they lost two points. Alba will not take part either, which is a disadvantage as well. Despite the derby draw, Barça retained the lead in La Liga. However, Real Madrid has a match a day earlier - just before the game, the Whites will surely lead the standings. Barcelona has the second-best away statistics after Real Madrid, +6=0-1, 16:5 goal difference. They are the best in possession and rating and second best in aerial battles won, shots, and accuracy of passes.

The visitors win less often over Atletico. In addition, the hosts, after failing the UCL, have improved their home statistics. Note that the Catalans have lineup difficulties. Alba and Lewandowski are a significant loss, and no one can replace them. Meanwhile, Atletico has no such thing. The Catalans are slightly overrated. We bet that the Indians, at least, will not lose. Also, we won't be surprised if the capital team claims a home victory over one of the leaders.