Atlético Madrid vs Betis: Atlético in a stalemate 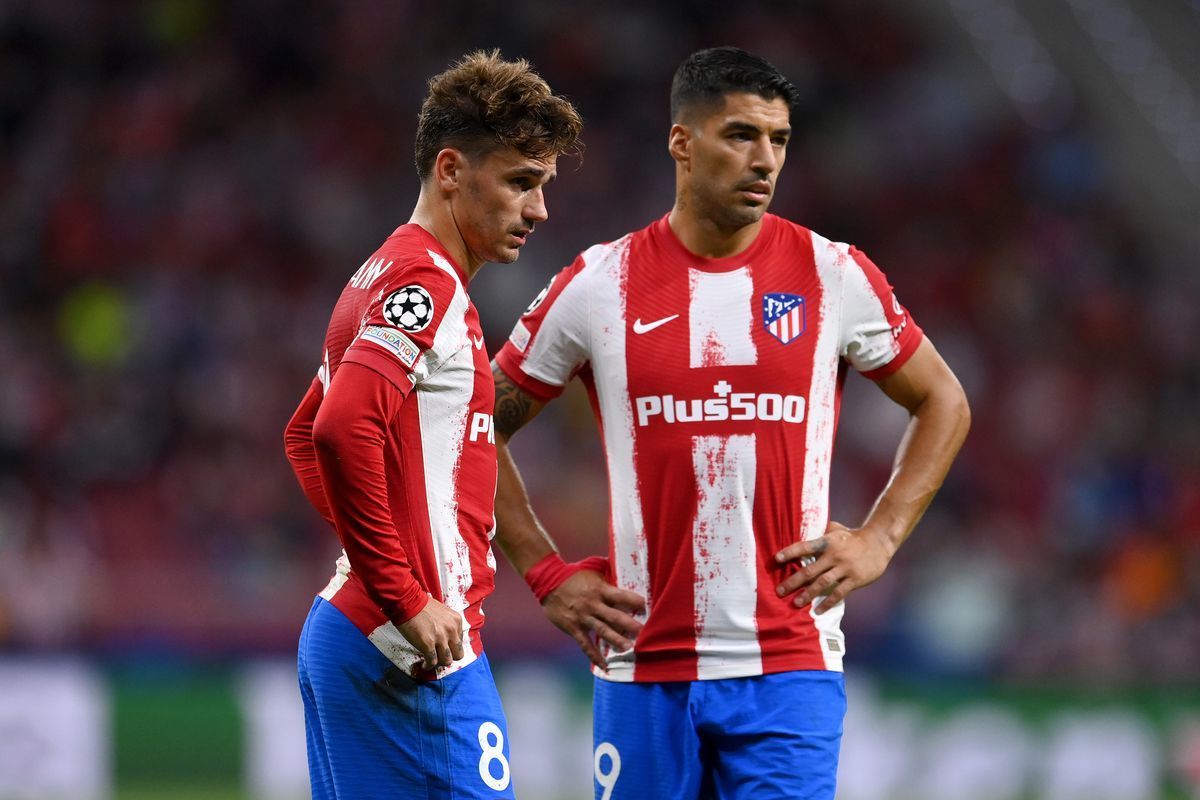 What's going on with Atlético? Of course, we can understand losing to Liverpool as well as drawing with Sociedad. However, a 2-2 draw with Levante… This is where we draw the line.

Only Getafe is worse than Levante this season. Those are the two worst teams in the league. And what does Atlético do? That's right, at the most important moment of the season, they go up against this Levante and lose points. In American sports, there is such a thing as chokers. It's when a player or team fails at a key moment. So, Atlético is the choker of the soccer world.

What's going to happen next? It’s hard to guess. All we know is that Madrid won their match yesterday and now Atlético has even more responsibility. Will the Mattresses be able to overshadow it? Probably not.

By the way, Betis is ahead of Atlético in the standings. That's right, the Sevillians are two points above. Of course, the Madrid team has one game in hand, but it doesn't change the essence. Betis is performing no worse than Atletico.

By the way, Betis has had six wins in the last eight matches. During this period, they only once played in a draw with a powerful Bayer and once lost to a motivated Villarreal. I would not make them clear outsiders in the match against Atlético.

Betis is quite capable of taking the points away from Madrid. Too many people have managed to do that recently. After all, Atlético has one win in the last six home matches. The Mattresses are likely to lose this time as well.