Atletico vs Real Prediction: Who Will Win in the Madrid Derby? 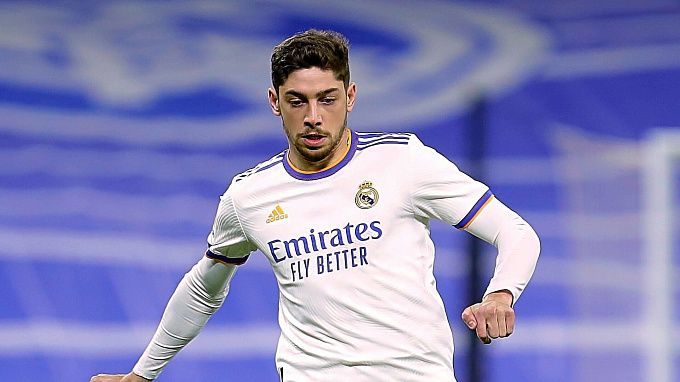 Prediction for the La Liga Atletico Madrid vs Real Madrid match, which will take place on September 18. Who will win? Check the teams' conditions! Also, several betting options are available.

In the middle of the week, Diego Simeone's team hosted Bayer in the second round of the UCL group stage. The score was 0:0 until the end of the game, when the Germans managed to score. Then Bayer shot again and defeated Atletico 0:2. According to the results of two rounds, the Indians earned three points. Before losing to Bayer, Atlético beat Porto (2:1) at home.

In the championship of Spain, Atletico also managed to lose one match - Madrid lost 0:2 to Villarreal at home in the second round. In addition, Atletico had a 1:1 away draw with Real Sociedad and three wins - over Getafe (3:0), Valencia (1:0) and in the previous round over Celta (4:1).

Real Wins Even When Playing Bad

On Wednesday, Carlo Ancelotti's team hosted Leipzig in the group stage of the Champions League. Real did not play very well, let the opponents to do what they wanted and created moments only at the expense of counterattacks. But the Whites again managed to win. 2:0 - Valverde and Asensio scored in the end of the meeting. Real once again confirmed their status as a truly great team, capable of winning even when playing worse than the opponents. After two UCL rounds the Madrid team got 100% result - 2 wins. Prior to the match against Leipzig, Real Madrid had a successful trip to Celtic (3:0) in Scotland.

In the domestic championship the Merengues are also doing well - 5 wins in 5 matches. In the previous round Real Madrid defeated tough Mallorca - 4:1.

The Madrid derby is always uncompromising, fierce, and exciting. The upcoming encounter is unlikely to be an exception. Real and Atletico are off to a great start to the season and will indeed look to win.

Real Madrid have only wins so far in the new season: five in the championship, two in the Champions League and the Super Cup title encounter against Eintracht. It is far from certain that Atletico will stop such powerful club. The absence of Karim Benzema, of course, will reduce Real's attacking potential but they will still score at least once - Atletico defense without Jose Maria Gimenez regularly fails. It is unlikely that Real Madrid will concede more than a goal as their defense is just fine, so they will not lose.

Prediction: Real will not lose + the total under 3.5.