Barcelona vs Alavés: Koeman got sacked. It’ll get better 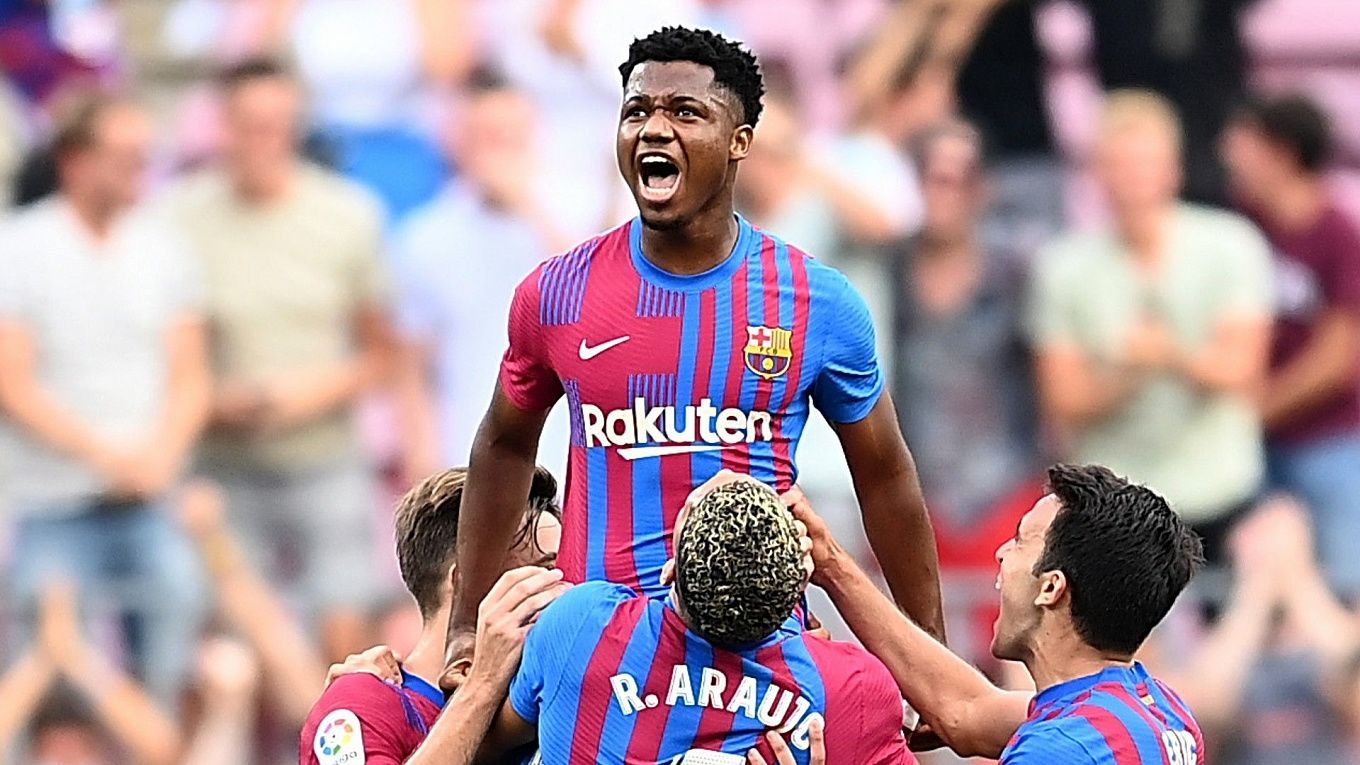 Obviously, now Barcelona will show their best. They are really motivated to do that. A new head coach is about to arrive, and they need to show their face now.

I don't want to say anything about Koeman, his time at Barcelona is over. Thank you, Ronald, for the Copa del Rey (which was won by great coincidence), and goodbye. We hope we'll never see you as the head coach of a top team again. Anyway, enough with the poetic notes.

It's vital for Barcelona to play well now. There's a guy from Qatar about to fly in and he'll have to choose from someone. A new coach is a new life and Barcelona's players have a great opportunity to prove themselves and secure their future at the club.

Alavés winning two games in a row doesn’t change much. First, such miracles can happen to any underdog, and second, the opponents were Cadiz and Elche.

Last season, Alaves lost at Camp Nou with a score of 1-5. Now they’ll have to face a much more charged Barcelona that doesn’t need any Messi to win.

It's Handicap Barça's (-1.5) and nothing else. We want to believe that after the dismissal of Koeman the Catalans will shine with new colors and finally destroy the outsider on their field. It's high time.