Barcelona vs Elche: The Catalans must tear up 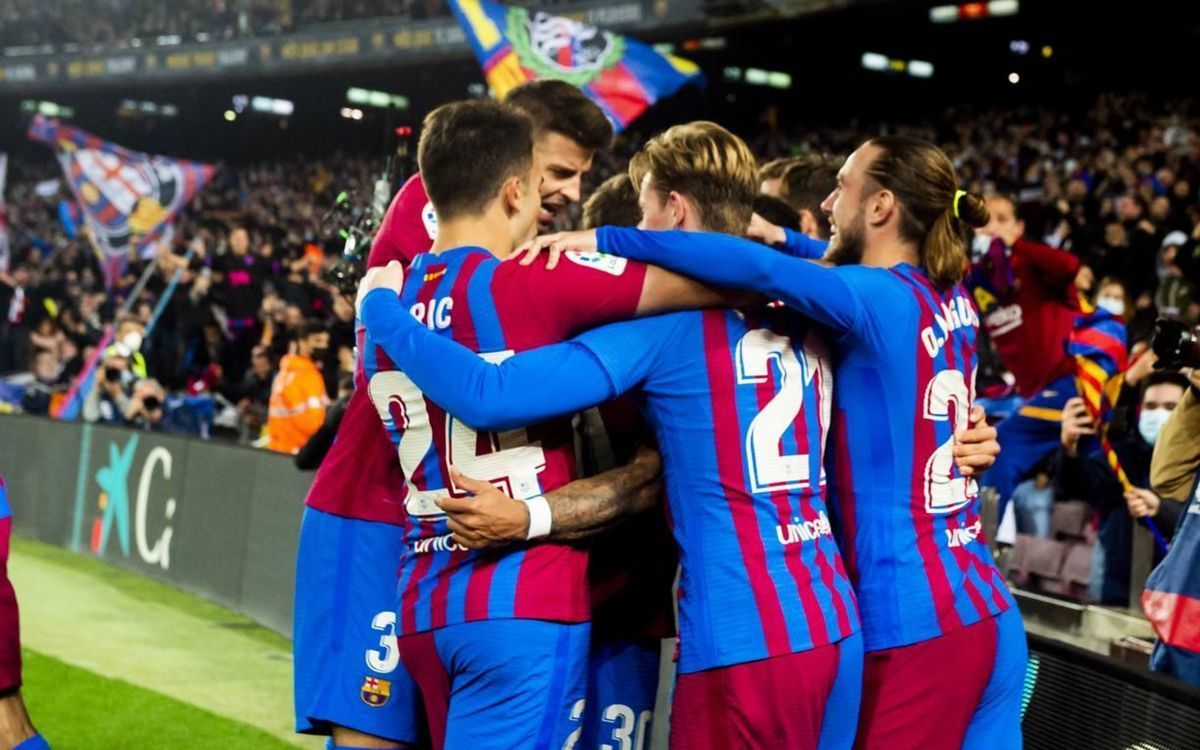 There’s not much point in talking about the Champions League. Barcelona failed to qualify for the playoffs for the first time in years and will now play in the Europa League. It’s even scary to imagine the Catalans with the LE label. But what happened is what happened. The season is not over yet. The biggest problem is that Barça may not qualify for the Champions League next season. It’s five points to the top four, and if the team wants to start winning back the handicap, they need to do it here and now.

Globally, Barcelona no longer have the right to make a mistake. Xavi is well aware of that. Barça have shown this season that they can beat the midtable teams and the underdogs. On Saturday, that is exactly what is required.

What’s the point of talking about Elche? Two points to the relegation zone, everything is clear. It is very rare for a team to win the championship, which could have been predicted in principle. And last season, Elche did not excel. Only in the last round did the team manage to escape relegation.

I don’t think Elche will be able to do anything against a loaded Barcelona. Especially at the Camp Nou. It’s likely to be a very tough 90 minutes.

The easiest thing to do is to bet on a Barça handicap (-1.5). This is the bet I would take as the main one. I expect a win to nil from Barcelona with a score of 3-0.