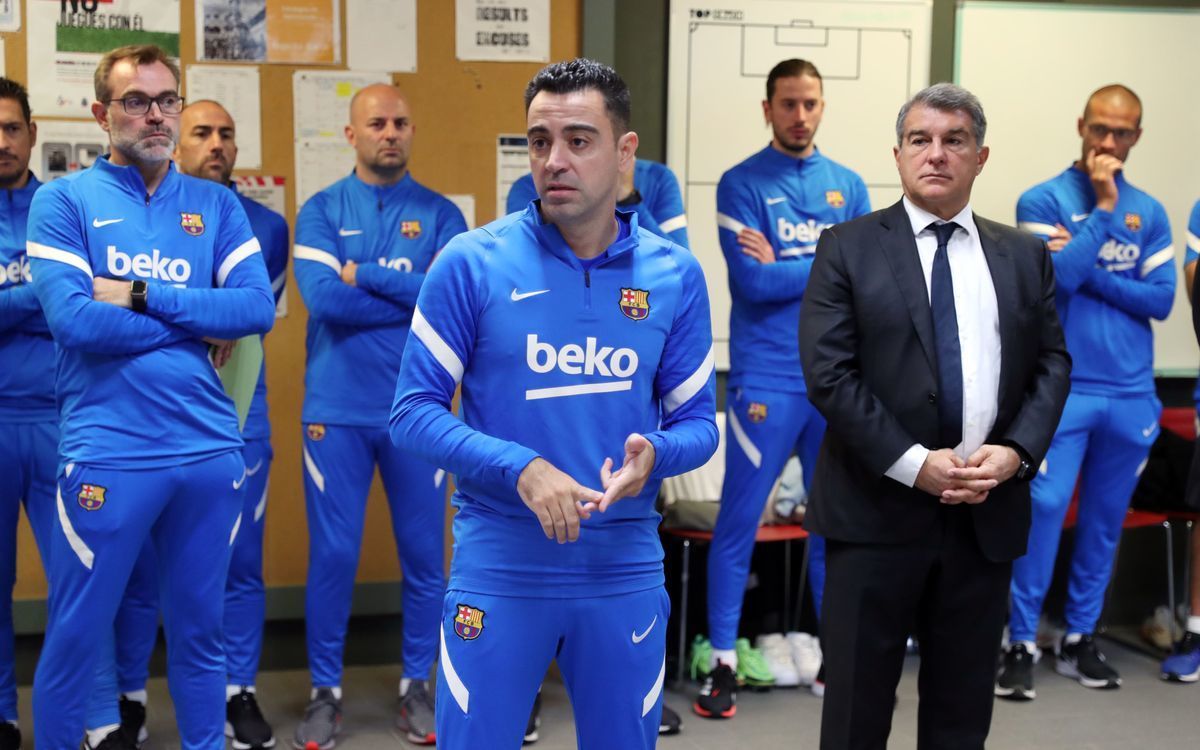 Espanyol, of course, are unlucky. Fellow players get under the hot hand. And Xavi was very lucky to play his first game as Barcelona manager in the Catalan derby.

In his first match as Barcelona head coach, Camp Nou, the Catalan derby, Xavi, the Blaugrana have no right to lose. By all the laws of the genre, it should be a convincing win for Barça. No matter what happened before, no matter what happens after, no matter what form Espanyol are in. Going out and destroying is the only scenario in this encounter.

And you have to understand that Barça are desperate for points at the moment. The team is not even in the Conference League zone. At the same time, the gap from the Champions League zone is not that big, only 6 points. In theory, they can make it back within two games. In any case, victories are needed, and there is no more room for error. And the Xavi factor should only help.

Alas, nothing depends on Espanyol here. Don’t be sorry. They’re not a bad team. They have the same number of points as Barça (but one match more). In the Catalan derby, however, Espanyol are unlikely to stand a chance. Barcelona will be dying for a result in this match, while Espanyol can’t say they have much motivation. Yes, they could theoretically fight for European competitions, but I think everyone understands that the club’s status will hardly allow them to do so. And the team is not yet in danger of relegation. So we do not expect a super mood from this team.

Bookmakers give a very attractive 2.10 for Barcelona’s handicap (-1.5). It seems to me that such an offer is worth taking advantage of. I’m expecting something like 3-0 in favour of the Blaugrana without any resistance from the visitors. Xavi is in for a great debut in La Liga.


Tags:
Rating:
0
Comments (1)
Fasasi jamiu Dammy
User
Hi, you have been having the best prediction so far. Nice work
0