Betis vs Rayo Vallecano: The Guests are no weaker 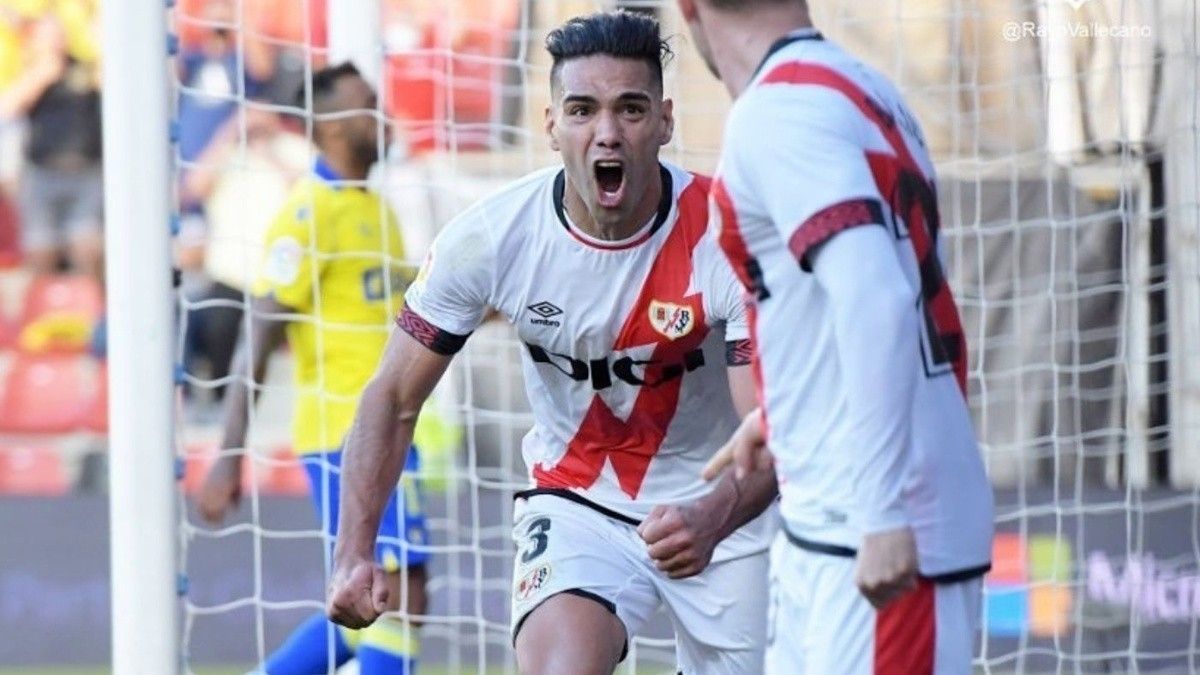 Rayo Vallecano is handling specific tasks this season. If you look only at points lost, the team is one point away from first place. Do you seriously think that they are afraid of Betis?

Well, what is there to say about Betis? As always, they are doing not that bad, but it could be better. This applies to both La Liga and Europa League. But that’s some progress. The season before last the team was even a little worse than the average. In general, the Sevillians are doing well now, but that’s nothing extraordinary.

Out of the last three matches, Betis won only one – against a very, very weak Alavés with a score of 1-0. Betis has already lost points against teams such as Espanyol, Cadiz, and Mallorca. So why don't the great Rayo try at least for a draw in Sevilla?

If you closed your eyes to the name of the team and just look at the points, you would think that it was Real Madrid instead of Rayo. By the way, Real Madrid is only one point higher than Rayo. The newcomer to the Primera surprises everyone this season, and Rayo Vallecano is hands down the main discovery of the championship.

In the last seven matches, Rayo had 5 wins, 1loss, and 1 draw. This season, Rayo failed to score points only in matches against Sevilla (there was an early suspension), Real Sociedad (conceded on minute 93), and Osasuna (conceded on minute 91). Why would these players not count on a draw or a win against Betis?

Being perfectly objective, we should bet on Rayo. And bookmakers agree with us on that! Let us take X2 as the main betting option. You can also consider Handicap (0) or a win for Rayo Vallecano. Good luck!