Betis vs Sevilla: the Red-White Sevillans are stronger 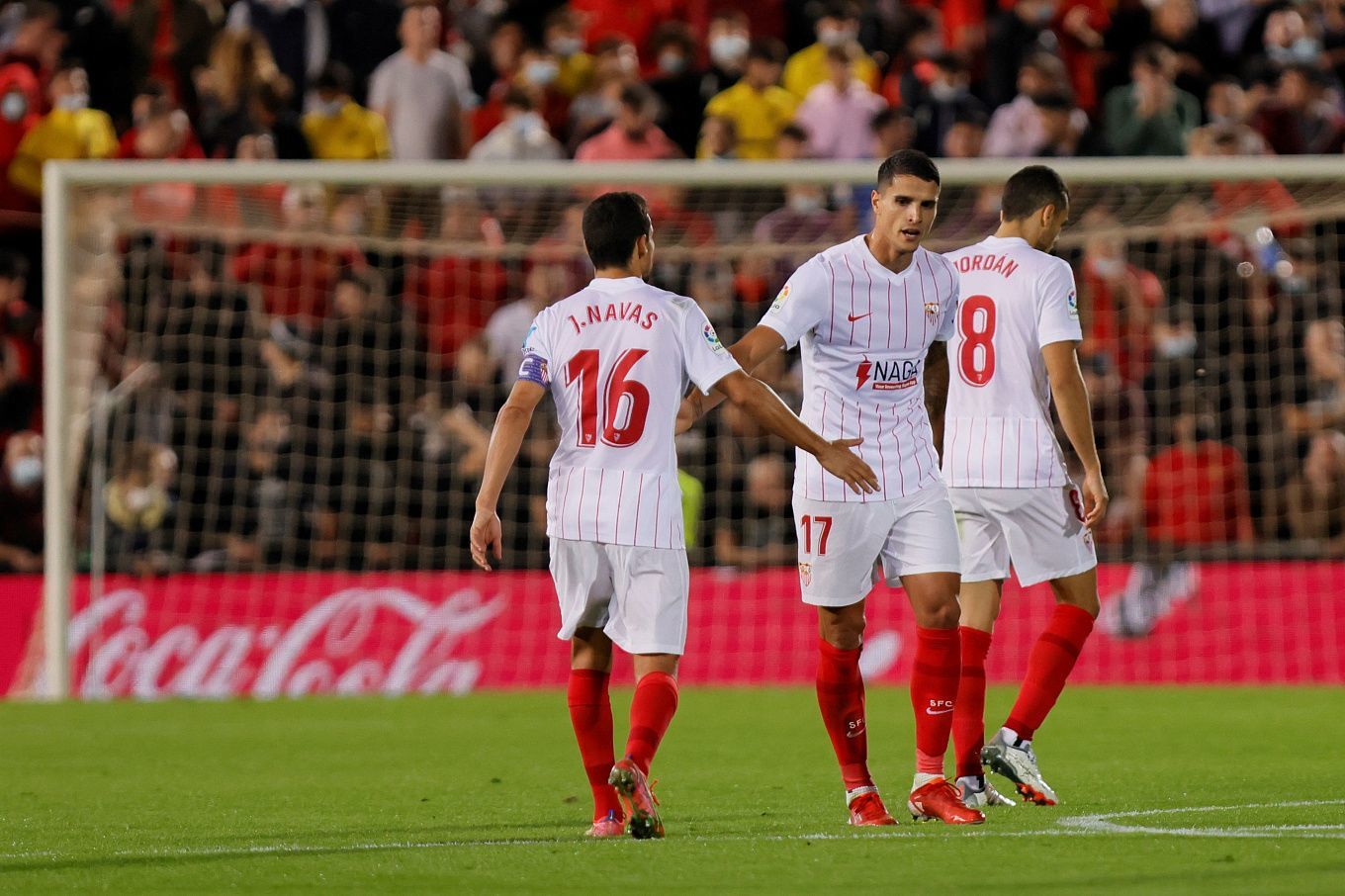 Betis lost their last two matches by a combined score of 0-7. What is there to talk about at all? As soon as a top contender came in sight, Betis immediately fell apart. First 0-3 from Atletico, then 0-4 from Bayer. It would have been beautiful if Sevilla had made it 0-10. That would have been a knockout for Pellegrini's team.

Betis is an average team with a limit as high as 6th place. And they play accordingly. I don't think there will be a sensation in the Seville derby and Betis will perk up. No, it will end the way it should.

Sevilla lost to Lille this week, which really hurt Lopetegui's team's position in the Champions League. And you know, maybe it would have been nice if Sevilla had finished fourth in the group. There is a real opportunity to win the championship. For Sevilla, it would be something bigger than achievement. Why, in that case, should they waste their energy on European Cups?

If Sevilla beats Betis, they are back in first place in the standings. Real Madrid is the only team that can compete with Sevilla right now. Lopetegui has a historic chance to win the championship with Sevilla. And he must do everything in his power to at least keep the intrigue.

Sevilla must go out and tear up Betis. Not only because they are much stronger than the opponent but also because the tournament situation requires it. Betis is in a terrible state, and they have to be finished off. I suggest betting on a win for Sevilla, although you can back it up with a zero handicap.