Cádiz vs Real Sociedad: Bet on Total Under 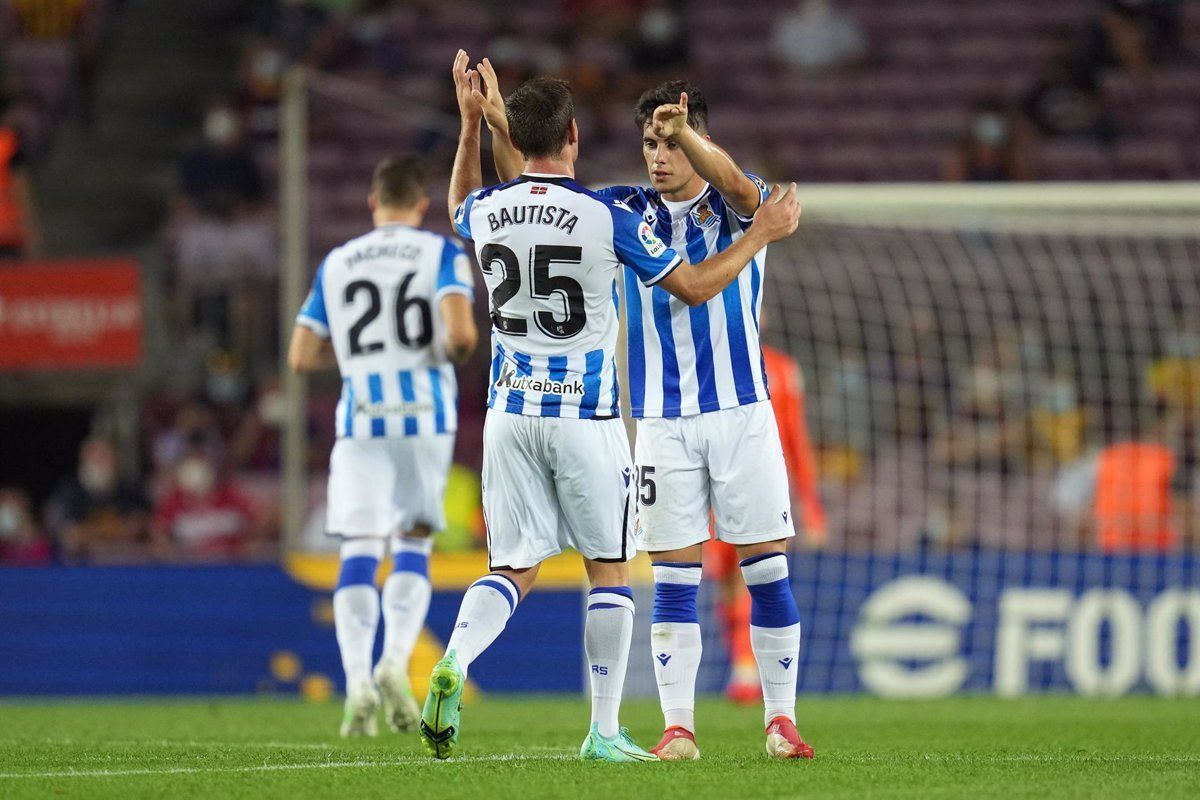 It is not easy for Sociedad to win at the start of the season. And Cádiz is eager to keep a clean sheet in the game against the favorite. I don't think we'll see many goals in this match.

Cadiz got off to an average start, drawing against Betis (1-1), Levante (1-1), and losing to Osasuna (2-3). It could have been better, but it is what it is. Also, the club tends to park the bus and doesn’t hide it. Cádiz is guided by the opponent first and plays very cautiously against the favorites.

The first matches of the season with Cádiz ended with not many goals scored. Then there was a storm in the game with Osasuna, but after that everything should go back to normal. I don't think anything extraordinary will happen in the match against Sociedad.

Sociedad is tough but very insecure. In fact, the Basques can play anyone and compete with the top teams in La Liga. The difficulties arise only when they have to face outsiders.

Sociedad lost the first game of the season to Barcelona (2-4), and then it’s what happened. First, the victory over the newcomer of the Primera División, Rayo Vallecano (1-0), and then, in the same way, the victory over Levante. Cádiz is going to be even harder to crack than these two clubs, and Sociedad is for sure going to have a tough time trying to do it.

The match is very likely to end with total goals under. The bookmaker Betway is giving a reasonable odds of 1.70 on TU (2.5) so far. Take it while they give it to you. We should also expect a tough game, and it could even end with a score of 0-0. Good luck to everyone!