Cádiz vs Valencia: Believe in Bordalás 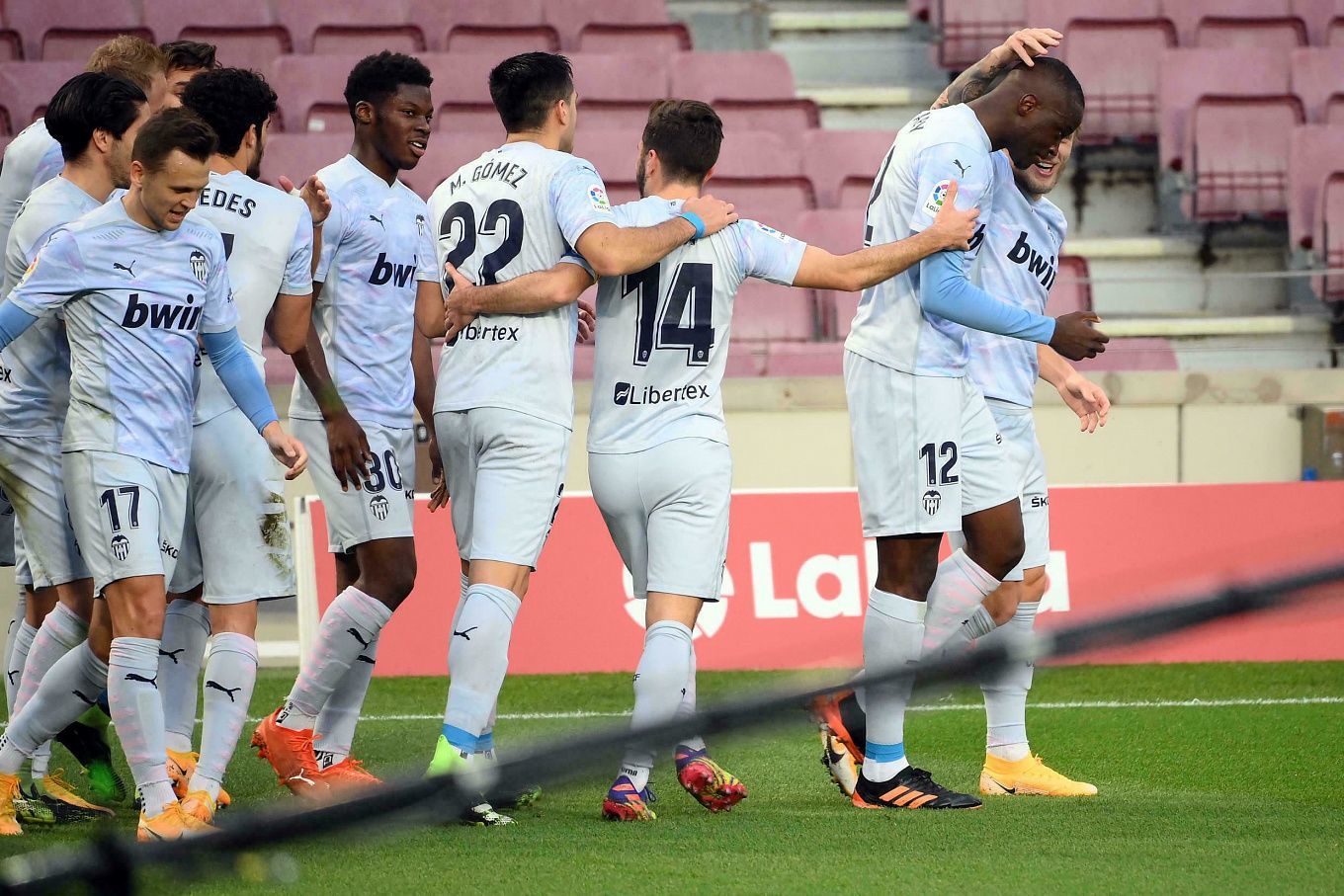 Yes, Valencia has stumbled and is not having at its best right now. However, this team is much stronger than Cádiz. And on Saturday, Bordalás' team will prove that they should not be underestimated.

What can we say about Cádiz? A typical outsider in the Primera División, who has already pissed everyone off with their bus. They are surely going to use the same tactic against Valencia, but sooner or later it’ll stop working. As it was against Rayo, Real Sociedad, and many other teams since last season.

With 6 points Cádiz is close to the relegation zone, and the club will probably stay there until the end of the season. I do not know about the relegation, but this is clearly not a team of the mid-table level. Cádiz is a real outsider.

Just 10 days ago Valencia was a couple of minutes away from first place in the championship only to lose to Real Madrid, and then to Sevilla. Well, there was a draw with Athletic in the last round, but it does not make much of a difference. Valencia, instead of being in first place, is now 9th in the standings.

What will happen next? The next step is going to be real fight. Bordalás can't have it any other way. Valencia began to fight with a new head coach and two defeats from the leaders will not break the team. There’s a match against a clear outsider ahead. A match one has to take three points in.

You can straight away bet on Valencia’s victory. Still, if you are not here for risk, there’s always a zero handicap, the odds are good anyway. The maximum that can be played with Cádiz is a draw. That team can go as far. In any case, it is better to bet on Valencia. The team is severely underestimated by the bookmakers, though. Good luck everyone!