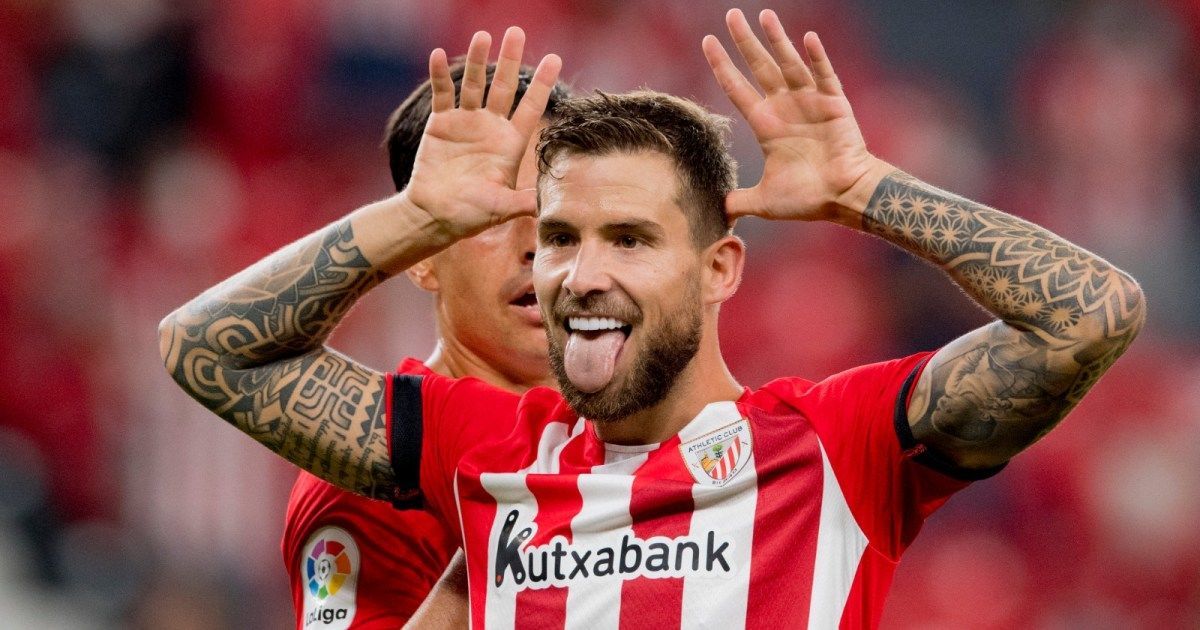 Athletic Club showed a very decent game against Barcelona, and it's a little strange to see such odds on their victory against Celta. The team from Vigo is doing fine, but definitely not stronger than Barça.

Celta: there may be some problems

To be honest, I expected Celta to beat Osasuna in the 2nd round. Well, the loss to Atletico is understandable, but Osasuna? One can score three goals easily against them. It is a must, if Celta wants to fight for the Europa League.

It is a home game, and Celta did very well at home last season. But it was last season. The new coach came, the players did their best, they were motivated. Maybe, Coudet will have a second season crisis. Well, we'll see. In any case, it will be very difficult for them to compete with the current Athletic.

It was very upsetting to see Athletico in the match against Elche, first of the season. However, the next game, against Barça, was really great. Honestly, they should have won. They owned the game, but some minor mistakes prevented them from doing it. Plus, Eric Garcia was fortunate enough to receive a red card.

What will happen next? Only good things, I believe. Athletic have had the problem of so-called "small games" since last season. It is when they have to defeat poor Elche, but for some reason cannot do it. Celta is not Elche, though, and Athletic Club knows how to play against such a team. They are sure to do well in the upcoming game.

It’s too risky to bet on Athletic to win, but Handicap 2 (0) for 2.20 is a great option. I think they will manage to score 3 points. Well, be careful making a choice. Good luck!