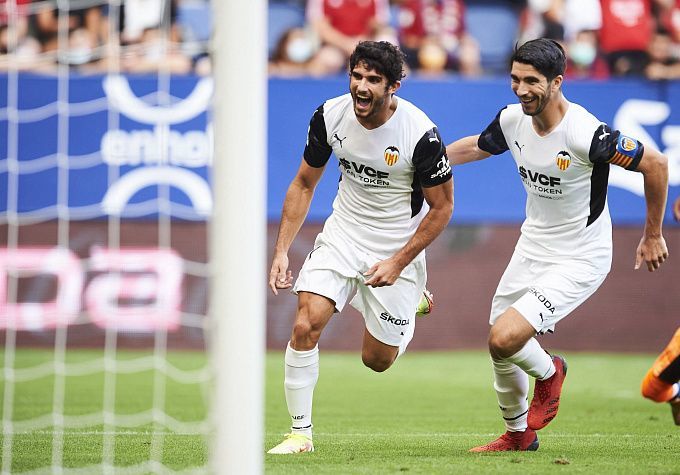 A meeting of equal teams. In the last five games, both Celta and Valencia have drawn three times. Should we expect another draw? Let's break down the teams' form and choose some great options to bet on.

Celta interrupted a four-match winless streak, achieving the victory over Alavés with a score of 2-1. After that, the team clearly caught a little courage and defeated Ebro 5-0 in the Copa del Rey. As for the position in La Liga table, they occupy only 14th place with 16 points. By the way, the hosts show not the most stable game in defense, as they conceded a total of 19 goals in 15 rounds played.

Valencia had 2 wins and 3 draws in the last five games. However, the second win was over a little-known club in the Copa del Rey, Utrillas (3-0). The Bats do not please their fans with the position in the table, because they are five points short of the playoff zone. At the moment, Valencia is as high as on the 11th line with 19 points.

Celta shows quite disappointing soccer at home: a victory, two draws, and two defeats in the last five games, but Valencia is not shining all the time either. Both opponents certainly wouldn’t mind earning points right now and they'll probably show us a two-way street of a game. We think we’ll see either team score a goal.