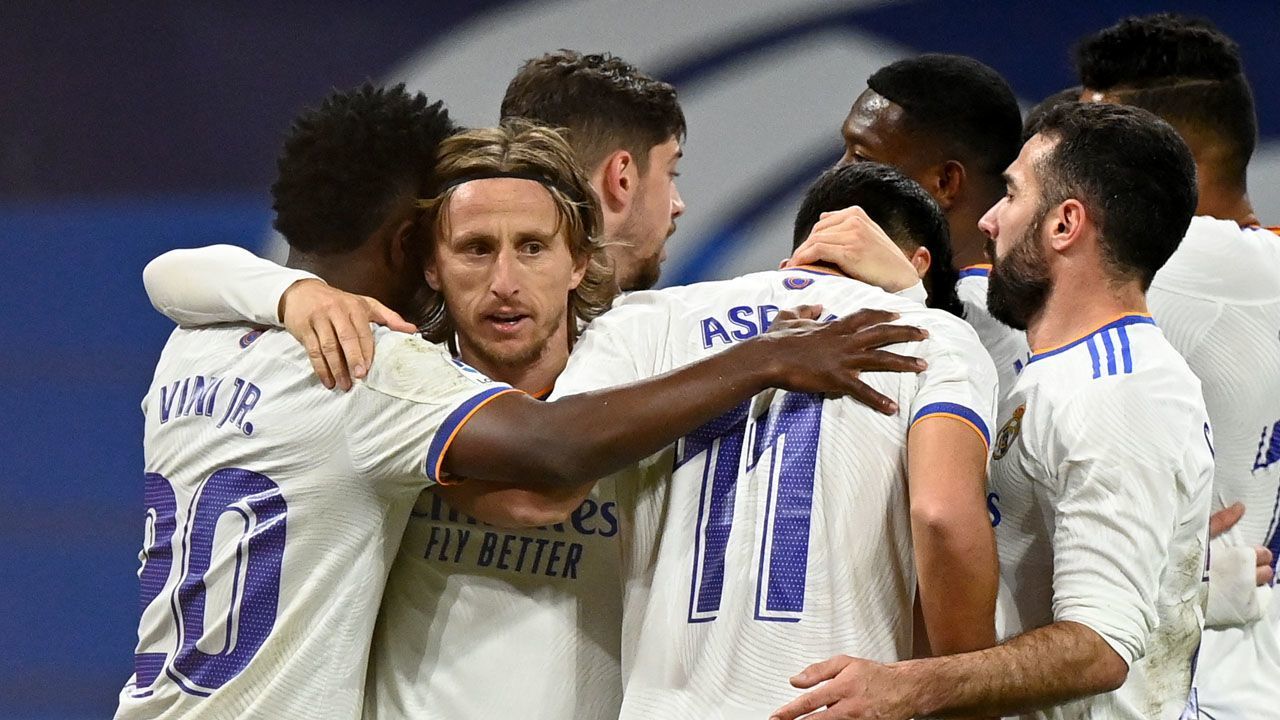 On Matchday 30 of the Spanish La Liga, Real Madrid face Celta. Despite the fielding factor, the Madrid side is widely regarded as the favorite to win the upcoming encounter. It should be noted that Real Madrid finished the last cycle with a devastating home defeat to Barcelona. And such a setback will surely contribute to the maximum motivation of Los Blancos for the upcoming meeting.

Looking at Celta’s statistics in February and March, we can say that they are an unstable team. From February 21 to March 20, Celta beat Mallorca 4-3 at home, drew twice with Levante and Betis, lost to Villarreal and Atletico Madrid. Only one game of this period, against Mallorca, was rich in goals, all the other games being Under. As a result, the Vigo side is 11th after the last five rounds of La Liga, 10 points ahead of relegation-threatened Mallorca. Celta are in no danger of relegation this season, nor of a place in the European competitions. They are 12 points behind sixth-placed Real Sociedad. Celta’s home record is 14th in the league; there have been five wins, six defeats and four draws in 15 games, with a goal difference of 20:19.

Before the crushing defeat to Barcelona, Real Madrid had a five-match winning streak in the two tournaments. Los Blancos knocked out the powerful PSG from the Champions League and secured four convincing victories in La Liga. The result against the Catalans is even more surprising. Despite a very disappointing defeat at the hands of Barcelona, Real Madrid are comfortably top of the table in the Spanish league, with a respectable 9 points margin over their nearest pursuer, Sevilla. We should remind you that there are still 9 rounds until the end of La Liga 2021/22, so there are no guarantees of triumph for Real Madrid.

The away statistics are the best in the division, with 32 points from 14 games on a 27-12 goal difference. Two consecutive away wins over Rayo Vallecano and Mallorca. Regarding Real Madrid’s upcoming calendar. On April 6 and 12, the Madrid side will play against Chelsea, and in between these matches there will be a visit of Getafe, and then there are away matches in Sevilla, Pamplona, a home visit of Espanyol and a game at the Wanda Metropolitano. The calendar is challenging. This factor should also motivate the team from the Spanish capital to win in Vigo.

Celta and Real Madrid have played 128 matches between them, in which Celta have celebrated 34 victories with 21 draws and 73 victories for Real Madrid. Overall, Real Madrid have won 57% of their games against Celta. In La Liga, the opponents have crossed paths 111 times: 29 victories for the Vigo side, 17 draws and 65 wins for Madrid on a 144:259 goal difference. Apart from the Primera, the teams have played 17 games in the Spanish Cup. There have been 55 head-to-head encounters between Celta and Real Madrid in which the hosts have a slight advantage, namely +23=11-21, 97:90 goal difference. In recent times, Celta have become a very comfortable opponent for Real Madrid, winning eight of their last 10 fixtures, with two draws by the same score of 2-2.

On the one hand, Real Madrid do not need a win in Vigo because they are nine points behind Sevilla. Real Madrid continue to play on two fronts and they have a very difficult match-up against Chelsea and then a rather complicated calendar in La Liga, including a trip to Sevilla to play against a direct rival. While Sevilla themselves can fully concentrate on La Liga after being relegated from Europa League. This is about the fact that the existing handicap could well evaporate by the end of April. And in a good way, Real Madrid cannot afford to lose points in Saturday’s match against a very comfortable opponent. W2 for 1.90.

Karim Benzema, the club’s top scorer and Real Madrid’s current season leader, will not play in the upcoming game. The Frenchman has already scored 22 goals and 11 assists in La Liga 2021/22. Karim’s absence is an enormous loss for Madrid and will probably hurt the visitors’ performance. Our second bet is W2+Total Under (3.5) for 2.60.

We believe that only three goals will be scored in the upcoming game, but we expect a goal from the home side. In the last five head-to-head encounters, Celta have failed to score against Madrid only once, in a game played in Madrid. That said, we are betting on a final win for Ancelotti’s side. Only one scoreline fits all conditions - 1-2 in favour of Real Madrid for 8.00.