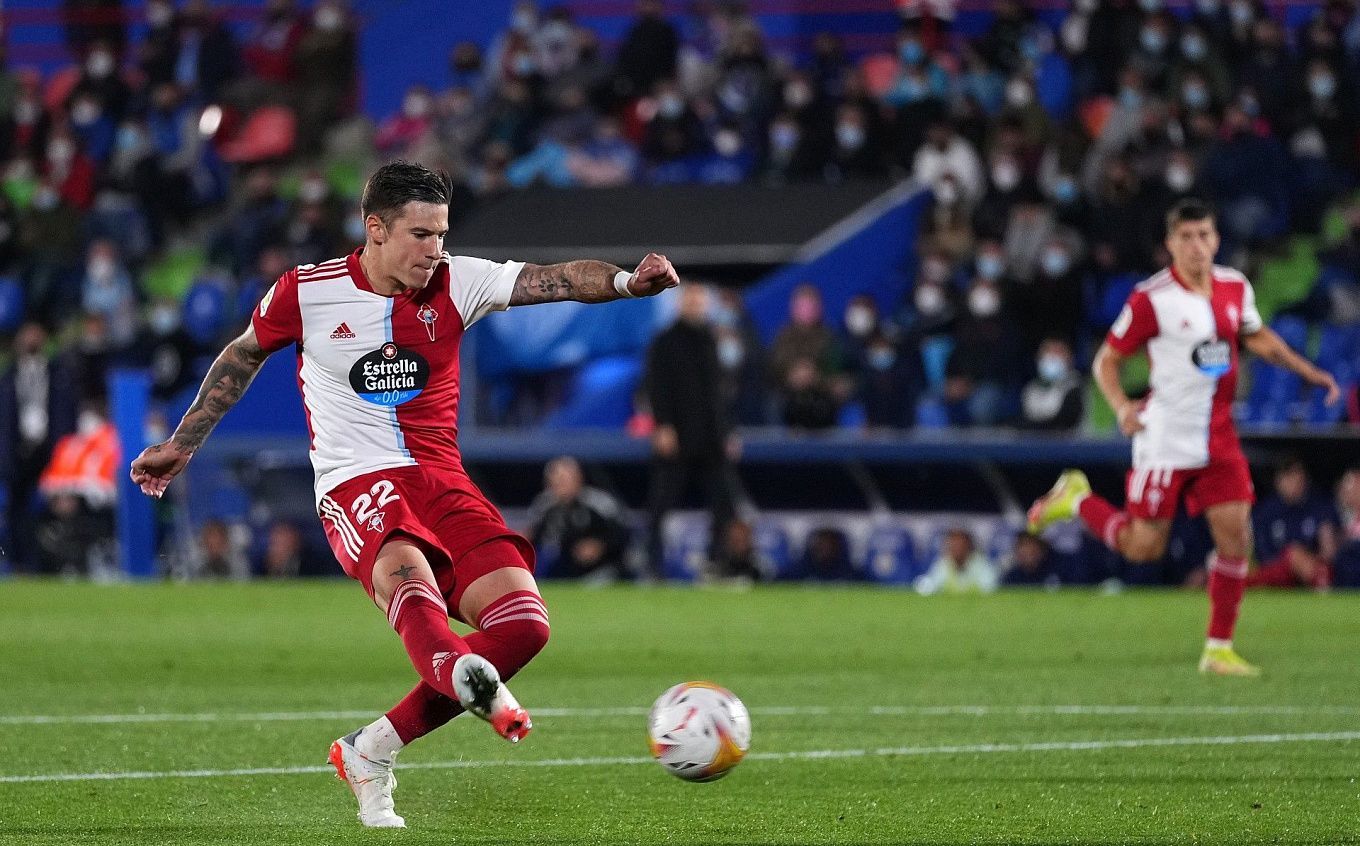 Celta won! But Real Sociedad are also in good form at the moment. It seems that the teams will show a very close match and at the end of 90 minutes they will share the points.

Celta needed a win against Getafe. I would even say vitally necessary. And it happened. Moreover, Celta were able to defeat their opponent and assert themselves even more. Bookmakers greatly overestimated Getafe, absolutely the worst team in the championship. But Celta no longer care about that. The team is in good spirits again.

I have been saying for a long time that Celta are a team of Europa League potential, just like Real Sociedad. And whatever form the Basques are in now, they are not inherently far superior to Celta.

Yes, Real Sociedad are tearing up and tearing down this season. The team is now first (four teams in Spain now have 21 points each). We can quite officially say that no one in La Liga currently performs better than Real Sociedad. But this is about the result, not about the game of football itself.

There are questions about the game. It must always be said that Sociedad have won only one convincing victory this season. Otherwise, the Basques have been very thinly beaten. That’s cool, and it speaks volumes about the squad’s character, but not about their level. The lads are in great spirits, but they are not capable of dominating.

As for me, I would bet on a draw. I don’t see a winner here at all. And it’s easier for the teams in their situation to split the points. From now on, there is a great risk of getting burned. Good luck to all!


Follow Telecom Asia Sport!
Tags:
Rating:
0
Comments (1)
Victor Victorious One
User
I played Sociedad win i knew they would come good for me
0