Deportivo Alavés vs Real Sociedad: the White and Blues to Be Careful with Points 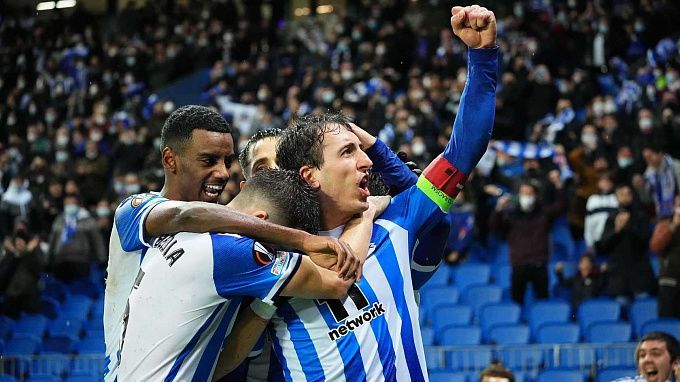 Prediction for the La Liga Alavés vs Real Sociedad match, which will take place on January 2 at 20:30. Check the teams’ conditions and expert betting tips. Several betting options are available!

Alaves got off to a terrible start this season, then gained momentum and performed an incredible undefeated streak. Now, something is not working out for the team again. El Glorioso’s winless series in La Liga counts six matches – two draws and four losses. Alavés dropped out of the Spanish Cup, being beaten by the modest Linares with a score of 1:2. The team is in the relegation zone in the Spanish championship standings - 16th place with 15 points.

Real Sociedad solves more significant issues – entering European competitions. On the eve of the tour, the team occupies the sixth line in the standings, 29 points. Everything could have been much better if the White and Blues hadn’t lost a lot of points in the previous rounds. They have not won in La Liga since November 7 - five matches (a draw and four defeats). For example, in the past round, Real Sociedad failed 1:3 in the game with Villarreal.

Real Sociedad has not been getting along lately, but it also played with pretty powerful opponents. Alavés can hardly be said as one - currently, it is a club from the relegation zone. We think that in this matchup, the White and Blues will finally end their winless streak. The victory will be tough – just by a goal difference. Prediction: Real Sociedad to win.