Elche vs Athletic Bilbao Prediction: Betting on the guests 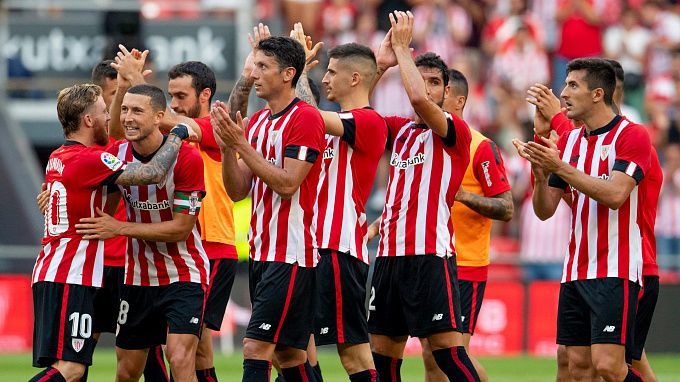 One of the matches in the fifth round of the Spanish La Liga will be between Elche and Athletic, with the visitors listed as the clear favorites. It should be noted that both teams lost their last matches in the national championship.

After four rounds in the Spanish championship, Elche scored only one point against Almeria, losing heavily to Betis and Villarreal and losing 0:1 at home to Real Sociedad. In just four games, Elche has scored one goal.

After four rounds, Athletic has seven points: a draw against Mallorca, victories over Valencia and Cadiz, and a defeat to Espanyol in the previous round. Before the start of the round, Athletic is sixth in the league table with seven points. However, four other teams have the same number of points, so losing points in the upcoming game will probably lead to the Lions losing their place in the UEFA Competitions.

Athletic has already won one away game against Cadiz this season, and current Elche is unlikely to be any stronger than the southerners. The home side has only scored one goal against their opponents in four rounds, so we do not expect Elche to be very productive in the upcoming game. On the contrary, we expect another Basque victory.