Elche vs Levante: Nothing spectacular to happen 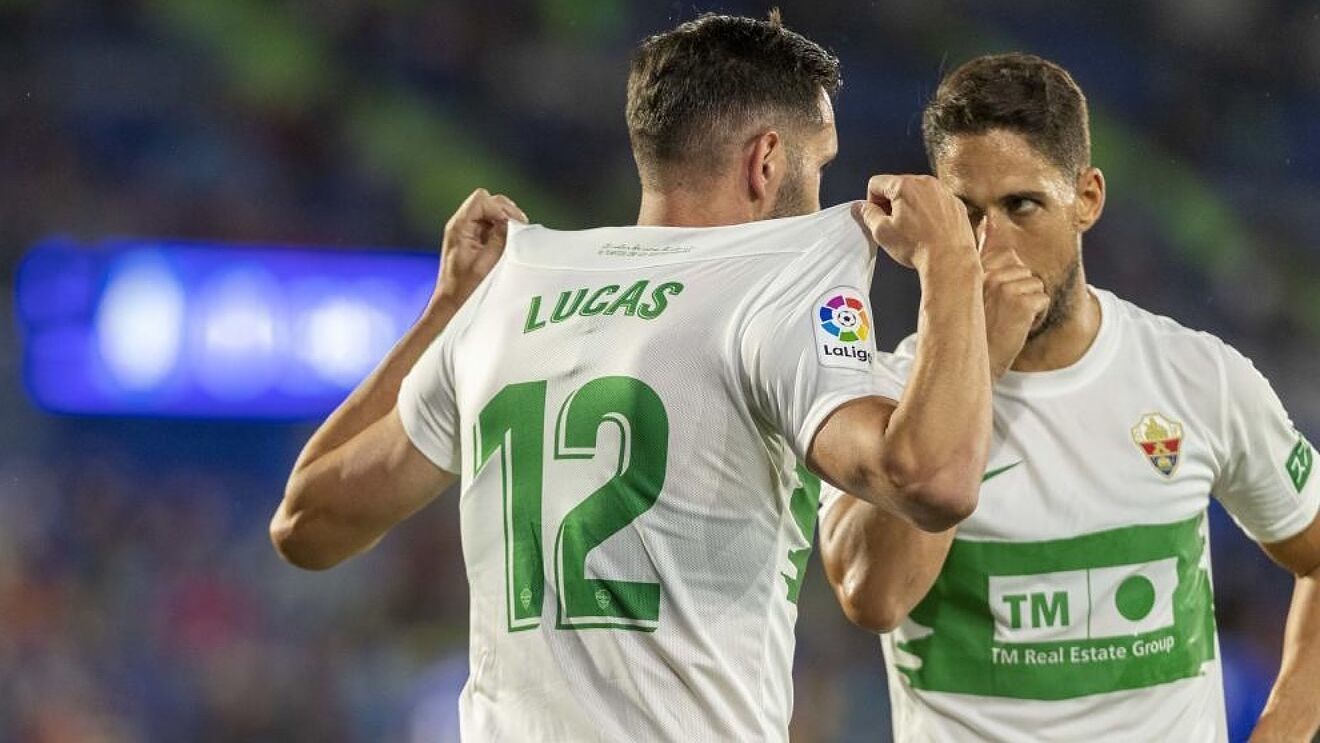 A typical match of the typical mid-tier teams. Nothing interesting is going to happen, and the opponents are most likely to share points.

5 points in 4 rounds is a decent result for a team that plays in the Primera for the second year. The team managed to take points from Athletic and Sevilla, and lose against the reigning champion of Spain, Atlético, by only one goal. By the way, it is the only defeat for Elche this season.

Of course, Elche doesn’t bite more than they can chew, and staying in the championship will be enough for the team. To achieve that, they just have to not lose to Levante and teams like that. By the way, Levante is in a similar situation.

Levante, of course, is slightly higher in staus than Elche. After all, they almost reached the cup final and at one point fought for the European Cup. But one shouldn’t expect anything extraordinary from the team. In the current season, they’ve scored 3 points in 4 games and lost only to Real Sociedad, and there’s nothing to be ashamed of.

Again, Levante's situation is the same as Elche’s: the main thing is not to mess up badly. Move quietly, win here, draw there, get beaten by the giants somewhere. The typical cycle of a mid-table team.

It seems to me that a draw is the best option here. You can also consider Total Under (2.5). In any case, you shouldn’t expect some spectacular game here, the teams are very likely to score one goal each easily. Good luck everyone!