Elche vs Osasuna: Elche to Secure a Place in La Liga for Next Season 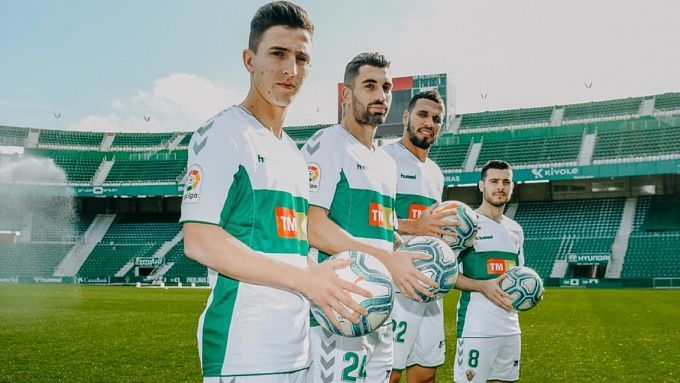 Sunday's pool of the La Liga round 34 will begin with the match between Elche and Osasuna. Both teams have already solved a lot in the current season, although the hosts still have the risk to leave the elite division. In this case, bookmakers do not favor anyone believing that the opponents have roughly equal chances to win.

After a 3-match losing streak to Valencia, Athletic, and Real Sociedad, Elche won twice over Mallorca and Betis, almost gaining 40 points and thus maintaining a place in the elite for the next season. Elche is in 14th position, with 38 points, eight points ahead of Granada, located in the relegation zone. Elche's home statistics are 13th in the division, +6=5-5, 20:17 goal difference. Elche lacks stability in home games. Still, in home matches against the average teams and underdogs, Elche did not lose so often.

In the last round, Osasuna lost to Real Madrid. Before that they beat Valencia on the road and Alaves at home. Not bad results for such a mediocre squad that finished ninth in the standings with 44 points. Pamplona will not play in the European competitions, as well as fight for survival. By and large, the visitors have a comfortable opportunity to play out the season, experimenting with the roster. Osasuna's away statistics are sixth in the division, +7=2-7, 23 points from 16 games. With full confidence Osasuna can be called an away team.

Given the higher motivation of Elche, we believe that the hosts will not lose Sunday's game, at the very least. Osasuna has already accomplished all their goals for the season, while Elche still has a slight risk of dropping out of La Liga following the results of the championship. At the same time, in head-to-head encounters between both regularly break TO (1.5).

In general, we believe that Elche will win the home game against a strong opponent, get 41 points and guarantee a place in the Spanish elite next season.