Elche vs Sevilla: Bet on Sevilla Shots On Target Handicap 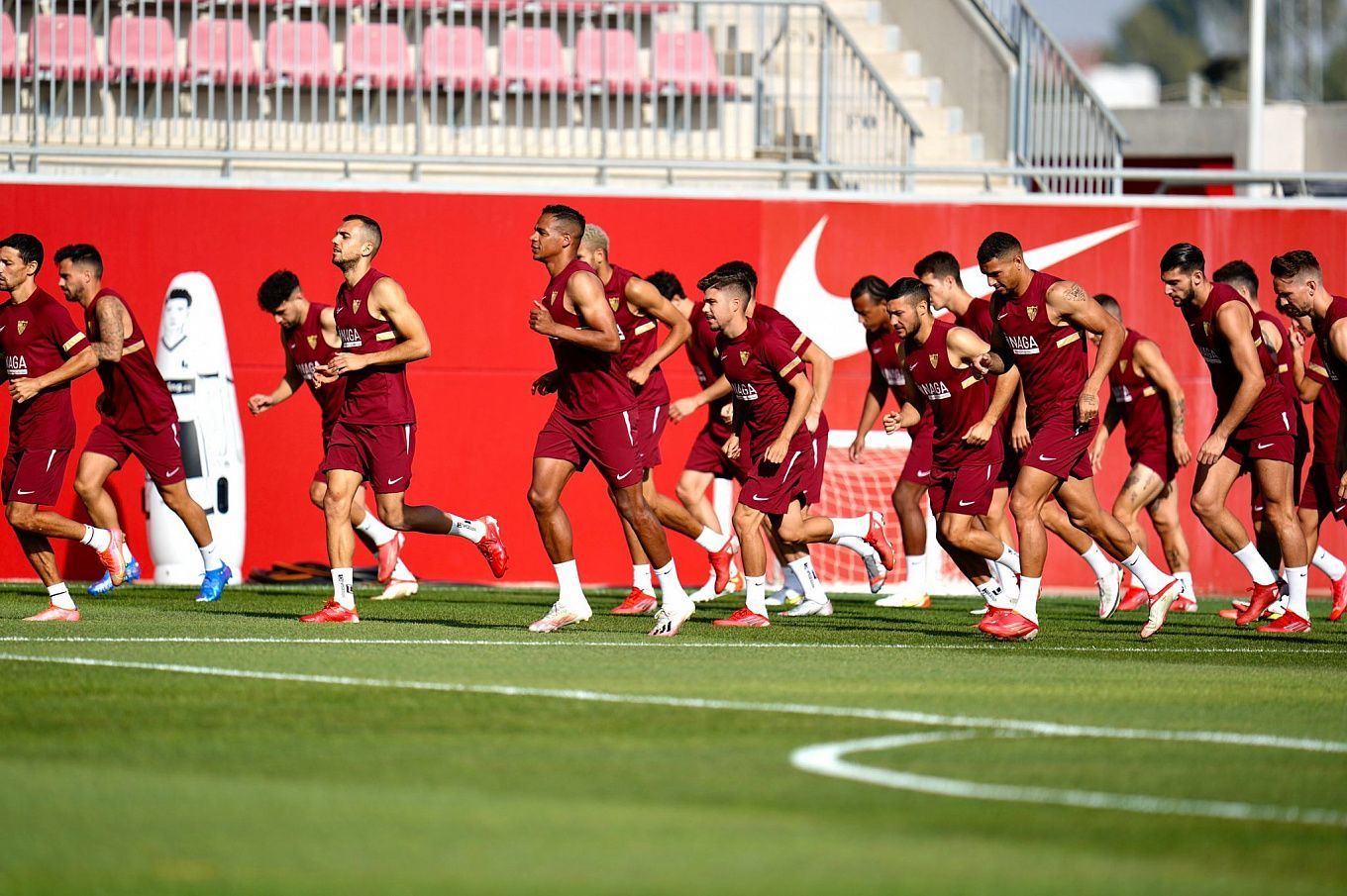 Elche is to host Sevilla in round 3 of La Liga. The home team has been unsuccessful in the attacking phase for several matches. Will Elche be able to change their stats?

Elche played at home against Athletic Club in the first round, the match ending in a 0-0 draw. In the next match against Atlético Madrid, Elche failed to score again, but the opponent did not. The game was a 0-1 loss for Elche. The team is 17th in the La Liga standings with only one point.

Sevilla had a successful start to the La Liga season. In the first round, they played at home against Rayo Vallecano. Julen Lopetegui's team showed a confident game, defeating the opponent 3-0. Then they went to visit Getafe, managing to win by a narrow margin, 1-0. Sevilla is 3rd in the table with 6 points.

Last season, Elche unexpectedly beat Sevilla 2-1. In the second round Sevilla took revenge, sending 2 unanswered goals. In total, the clubs met in 46 games, with the away team having more wins, 22-13.

Sevilla is the favorite of the upcoming match. Julen Lopetegui's team is in good form, which cannot be said about the hosts. Elche managed to score a goal only in 2 of the last 7 matches in La Liga. That’s why Sevilla are very likely to have the advantage. I suggest taking Sevilla Shots on Target Handicap as the main option. In 4 of the last 5 games, Sevilla beat Elche 8-5, 5-3, 7-1, 7-3. We could also consider a win for Sevilla.