Espanyol vs. Alavés: The Basques will be humiliated again 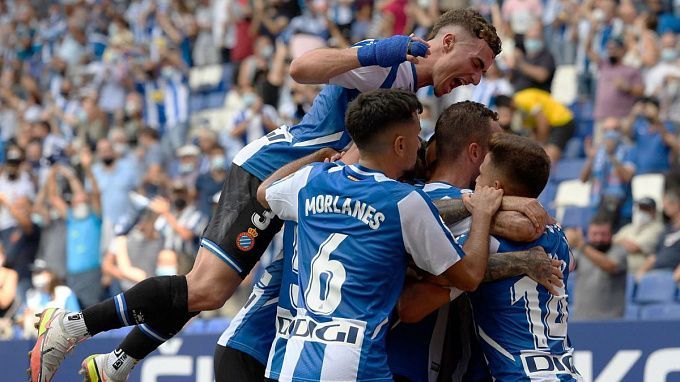 Alavés should actually play in Segunda. The Basques' level of play doesn't fit the Primera level of play. I believe that Espanyol, which had a strong start, will show what Alavés is worth.

Someone will think that 3 points in 5 games are not that impressive, but look at Espanyol's opponents. Who did they lose to? Okay, once to Mallorca, but the second time to Atlético! To the current champion of Spain. And who did they draw with? With Osasuna, Villarreal, and Betis. I can't call it a failure. Moreover, the Catalans showed that they could play against much more famous opponents on equal terms.

However, Espanyol obviously needs a victory. Just to start moving. The match against Alavés at home – what could be better? If they don't score 3 points now, I don't know if they can do it later. It's time to do it, guys.

And what about Alavés? 4 losses in a row, Okay, you can lose to Real Madrid, but what about the others? Couldn't you get at least 1 point in the matches against Mallorca, Valencia, and Osasuna? You can stay in the relegation zone for a long time. Anyway, the team has apparently set themselves up for it.

There is no team worse than Alavés in La Liga. Even Getafe has a better goal difference. If Espanyol doesn't beat Alavés, there is nothing to hope for. It is the easiest opponent in the Spanish top division.

I offer you to bet on the victory of Espanyol for 1.87. Perhaps, the Catalans will have some difficulties, but in the end, they should take 3 points. At the same time, I don't think they will score a lot of goals, so you can try to think of something with TU. Good luck to everyone!