Espanyol vs Celta: Betting on Another Home Victory for the Catalans 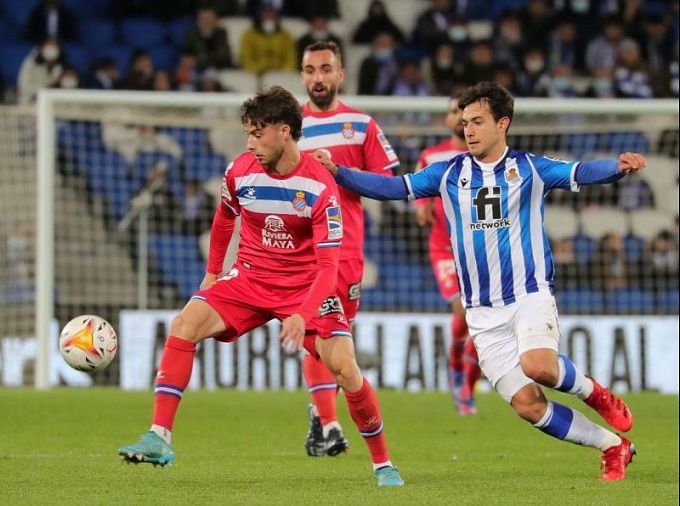 Sunday's pool of matches of round 31 of the Spanish La Liga will continue with the fight between Espanyol and Celta. Bookmakers have not defined a favorite, considering that the rivals have approximately equal chances for the final success.

As we expected, in the last round of the Spanish La Liga, Espanyol lost to Real Sociedad with a score of 0:1. But before that, the Catalans beat Mallorca and Getafe and drew with Levante 1:1. Such results moved Espanyol to the 12th position in the La Liga standings, 10 points ahead of Mallorca in the relegation zone. The Catalans are not yet close to relegation, but the Eurocup zone is unrealistically far away. Espanyol's home statistics are eighth in the division, with eight wins in 15 matches, three defeats and a goal difference of 22:16.

After a crucial victory over Mallorca, Celta played three encounters, losing two: to Villarreal and Real Madrid, drawing 0:0 with Betis. Celta, after 30 rounds, in the Spanish championship occupies 11th position with 36 points and ahead of Espanyol on goal difference. On the road Celta have the 9th statistic in the division, four wins with five draws and five losses, 13:13 goal difference. The under stats of the visiting team deserve attention.

As so often happens, near the end of the season, the average performers and teams close to keeping a place in the elite are only motivated enough to play at home. This thesis applies to both Espanyol and Celta, as they are about to get 40 points, but are far from the Eurocup zone. We believe that after the home victories over Getafe and Mallorca the Catalans have enough strength not to lose to Celta and we expect at least two goals from the upcoming meeting.

Celta is not fantastic recently, as evidenced by only one point in three La Liga matches. In turn, Espanyol won their last two home games, and in general, the Catalans have good home statistics this season and excellent historical home numbers against Celta.