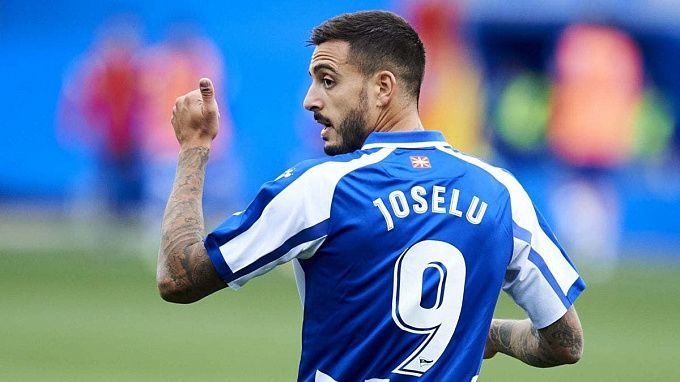 The second round of La Liga will open with the match between Espanyol and Rayo Vallecano at the Estadi Cornella-El Prat. Let's choose a few bets on this game.

Espanyol showed character in the first round

Espanyol played their first game under the new head coach Diego Martinez away against Celta. The game was very difficult for the White and Blue. Up to the 63rd minute, Espanyol was losing 0-2. But to their credit, the Barcelona club did not give up, scored thanks to the efforts of Exposito in the 73rd minute, and in the end, he got the right to a penalty, which was realized by a newcomer of the team, ex-Alaves player, Joselu. 2-2 – a draw will undoubtedly give Espanyol more excitement before the second-round match against Rayo Vallecano.

Rayo held out against Xavi

Unlike Espanyol, the Madrid side started the season at home. Andoni Iraola's team hosted Barcelona, who had strengthened themselves in the offseason. And they managed to resist. Robert Lewandowski failed to find his way to the Rayo goal. 0-0 is an excellent result for the Sashes, who finished the last championship on a losing streak of three defeats.

Rayo Vallecano has an excellent record against Espanyol – 5 wins in a row, including two in the last La Liga draw. But what could that mean for the upcoming game? Espanyol had an excellent match in Vigo against Celta in the first round. Though he got a draw in the last seconds, their performance was more successful than their opponent's. Diego Martinez in his last job made a very competitive team from a modest Granada, reaching as much as 7th place in La Liga. There is a high probability that he will succeed at Espanyol. Why shouldn't Martinez's team score the points they lost in Vigo against Rayo Vallecano? The Madrid side, on the other hand, didn't exactly play for a draw in their last match against Barcelona.

Predictiion: Espanyol will be closer to winning.