Getafe vs Betis: The Sevillian side moves closer to the Champions League zone 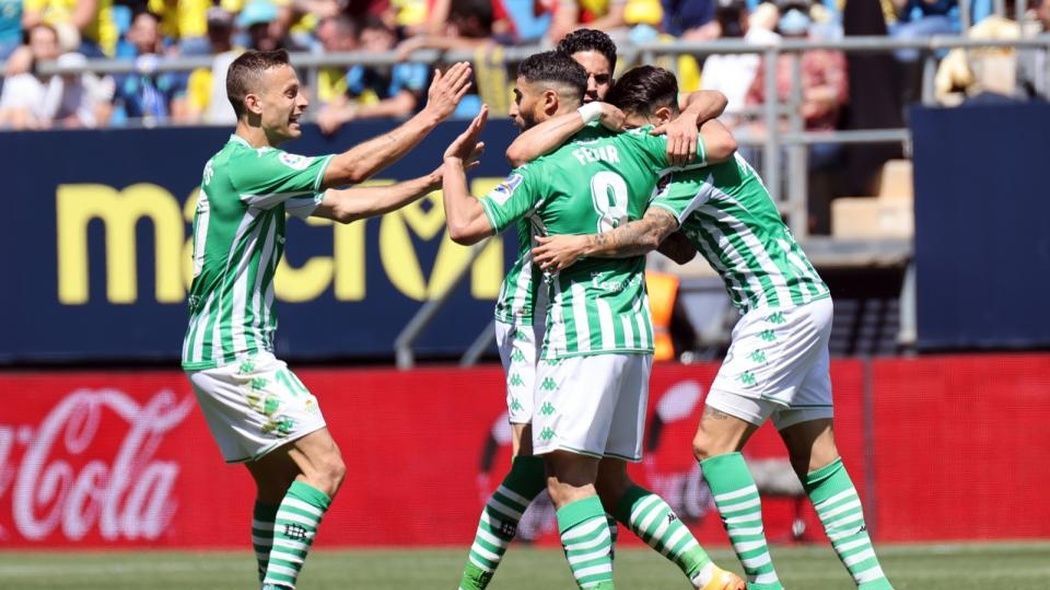 The thirty-fourth round of the Spanish La Liga will end with a match between Getafe and Betis. The hosts have yet to guarantee a place in the elite next season, while Sevillians are determined to fight for a place in the Champions League zone after a triumph in the Spanish Cup. Meanwhile, bookmakers have not picked a favorite in the pair, believing that the opponents have roughly equal chances of success.

Getafe played four La Liga games in April. In that period, they picked up six points, defeating Mallorca 1-0 on home soil and Celta 2-0 away, losing 0-2 to Real Madrid and 1-2 to Villarreal. Ahead of Monday's match, Getafe are in 15th position with an asset of 35 points, four points ahead of Granada from the relegation zone, who drew with Celta yesterday. With two more teams between Getafe and Granada, the Deep Blue Ones' position can be described as stable. However, it is too early to talk about any guarantees regarding preserving their place in La Liga, so the future hosts are fully motivated. As a team from the bottom of the table, Getafe's home statistics are very respectable, with seven wins in 16 games and 25 points on a 21-15 goal difference.

Betis played more matches than Getafe in April. In addition to their four La Liga games, the Sevillian side won the Copa del Rey final. In the decisive encounter for the trophy with Valencia, there was not even a 120-minute penalty shoot-out after a 1-1 draw and the southerners emerged victorious from that duel. Musah missed the spot-kick for the Valencians, while all five Sevillians were clear. The final was played on 23 April, meaning that more than a week had passed since then, enough time to recover, both physically and mentally.

Betis lost at home to Elche just before the final and even earlier had played out a 1-1 draw with Real Sociedad. By Monday's game, the Southerners were sitting fifth in the La Liga table, four points adrift of Atlético de Madrid in the Champions League zone. It should be noted that the weekend's matches should have made the Greens happy, as almost all of Betis' direct rivals lost points. Atletico and Villarreal lost, while Real Sociedad failed to hold on to their win in Madrid yesterday, drawing 1-1 with Rayo Vallecano. The Sevillian side has been unusually confident and stable away this season. The Greens are third behind Real Madrid and Barcelona on the road, with 28 points in 16 games and a goal difference of 25-18.

Although the field factor in our pairing is of great importance, we are currently on the side of Betis and believe that the Sevillians will not lose on Monday, at least. The statistics indicate that the Southerners have shown a consistently high level of play this season, including in away games. After their triumph in the Spanish Cup, the Greens have a good opportunity to fight for a place in the Champions League zone. Fortunately, Atletico are throwing away gifts left and right. As for the total, we do not expect a very productive match, our pair is not a top one, and lately, neither Getafe nor Betis have been playing in very funny matches. The first bet is X2+TU (3.5) for 1.74.

A win in the suburbs of Madrid would bring Betis within one point of Atletico Madrid in the four rounds before the end of the championship. This is a chance that the Sevillian side should not miss, so our second bet for this meeting is a clean win for an away team for 2.46.

In the matches between Betis and Getafe, one of the teams regularly fails to score. We believe that this trend will continue, but the home team will not score this time, and Betis will win 0-2 for 11.00.