Getafe vs Celta: Bet on the visitors 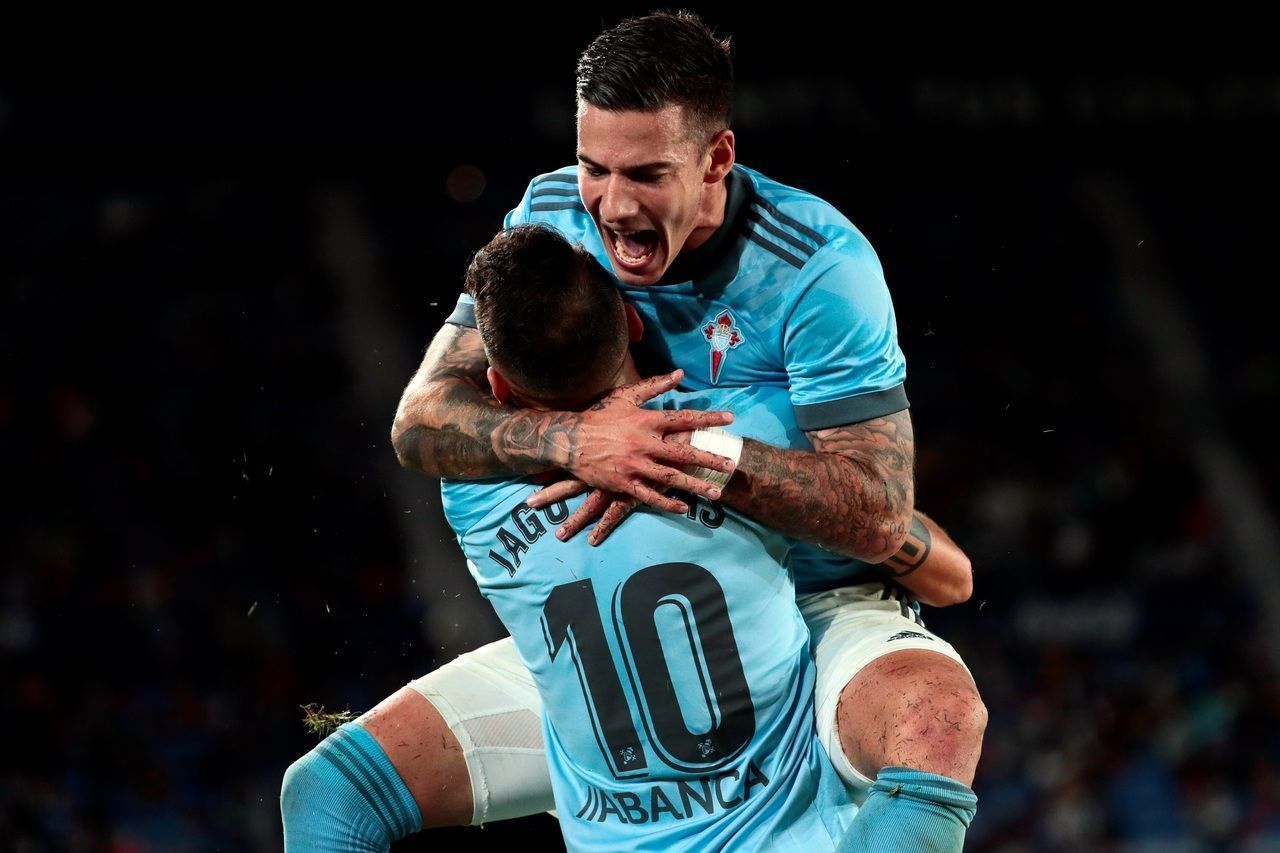 Despite being in a difficult position, Celta are still stronger than Getafe. And if the team from Vigo still want to compete in the European competitions, they must beat these teams.

Getafe have yet to win a single match this season: 7 defeats and 2 draws. Of course, there is little progress because those seven defeats were in a row, but globally nothing changes. Getafe are still trying to play defensively and cannot score goals (in 9 meetings, Getafe have three goals scored).

Getafe will be relegated from La Liga, and that’s something we can already talk about. The team was already bad under Bordalás, and even more so after his departure. The team is no longer in the top flight. 2 points from 9 games directly confirm that.

Celta also have serious problems. The club’s current position is no match for their ambitions. Yes, there’s still time to catch up, but if Celta don’t start winning here and now, that time may never come. Moreover, the Vigo lads seem to have started to recover, clinching two wins in a row simultaneously. But then, in a flash, they suffered two defeats. In general, something urgently needs to change.

I say that if Celta do not beat the worst team in La Liga, they will be worthless. Then you can stop talking about this club in the context of European competitions. Celta have to go out and win this match. There’s no way.

I propose to bet on Celta’s victory. We can back it up with a zero handicap. I don’t believe in Getafe, and their maximum is to squeeze out a nil draw. This team is not capable of much more. Good luck to everyone!