Getafe vs Elche: Bet on the visitors 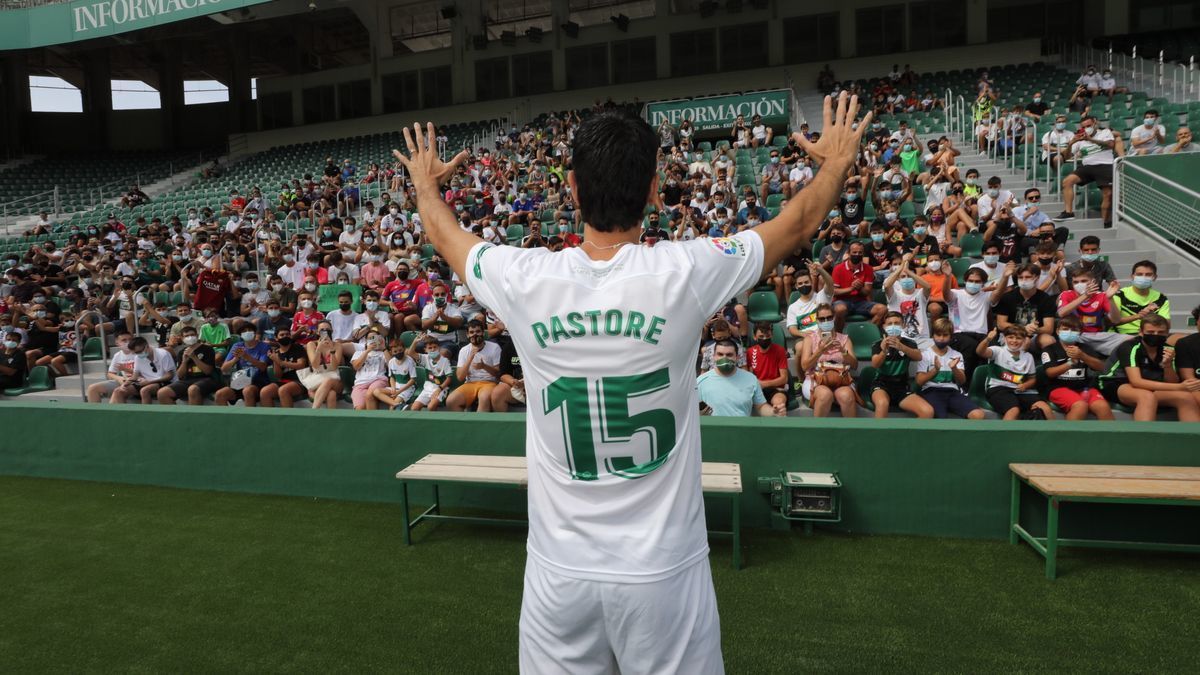 Getafe have had too bad a start to the season. And it seems that already next year the team will be playing in the Segunda. Elche will prove that Getafe can no longer play at the level of the elite division.

Getafe have three defeats in 3 matches. Yes, they were difficult opponents, but could they at least clinch a point? Especially revealing was the encounter in the first round against Valencia, where Getafe played the entire game on the power play but somehow managed to lose.

What next? The abyss. The team has been falling since last season, and if it was somehow possible to take out at the expense of the Bordalas factor, now the team has no coach. Nothing good awaits Getafe.

As for Elche, they have already managed to put points on the table. In the first round, the team drew with Athletic (0-0). In the third, they shared points with Sevilla (1-1). Yes, the boys lost to Atletico (0-1), but we still talked about the Spanish champions. In general, the team made a more or less good start.

Getafe are weaker than all the opponents Elche had before. And now, in theory, they could even take a three-point lead. But even if they fail to win, a draw, in my opinion, is a must for Elche.

I suggest not to get wise and take X2. Bet9ja gives 1.76 for such a bet. I wouldn’t be surprised if Elche won. So if you want higher odds, you may want to take a handicap (0) or a win for the visitors. Good luck to everyone!