Getafe vs Real Sociedad Prediction: The visitors have a great opportunity to strengthen their tournament position 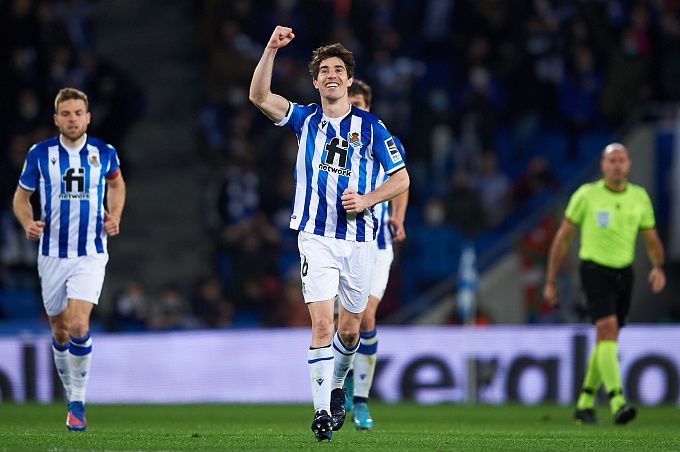 In the fifth round of the Spanish championship, Getafe will face Real Sociedad. Getafe has had a terrible start to the season, while the Basques have had several positive and sensational results. Unsurprisingly, the Basques are the favorites.

In the first four rounds, the visitors have picked up just one point after a 0:0 home draw with Villarreal. Getafe lost the other three matches: 0:3 to Atlético, 1:3 to Girona, and 1:5 to Valencia. With just two goals scored and 11 conceded, the current state of affairs is clear. In the Spanish league table, Getafe is in 19th place before the start of the fifth round.

The Basques represent Spain on the international stage. Last midweek, Real Sociedad played their first Europa League game against Manchester United and beat the British at Old Trafford 1:0. In the Spanish championship, after four rounds played, the Basques have seven points. The only loss was to Barcelona, a draw with Atlético de Madrid, and victories over Elche and Cadiz. As you can see, the Basques are confidently beating the outsiders on the road because both victories were away victories. They are 10th in the standings, with four other teams having 7 points. So, with certain conditions and a positive result on Sunday, the team has a chance of even climbing into the top 6.

Last season, both games between Getafe and Real Sociedad ended in a draw. And the season before, the Basques had won their matches against Getafe and had done so without a run-out. Given the terrible form of Getafe and the excellent tone of the Basques, we believe that the visitors have a great opportunity to get three points on Sunday and strengthen their position in the standings. As for the total, we are not expecting high results from the upcoming game.